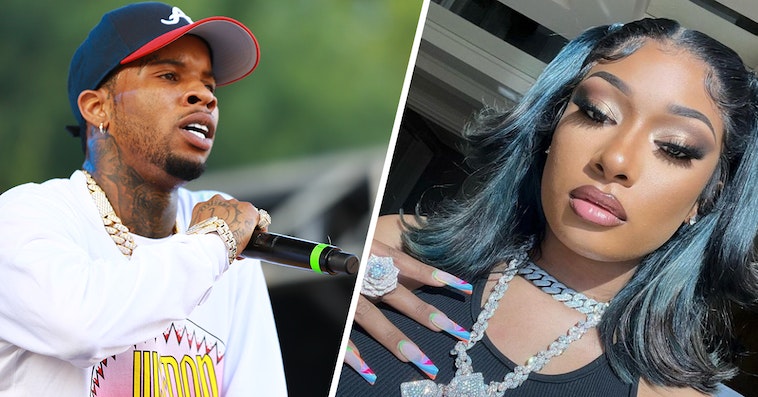 Megan Thee Stallion’s legal fight against Tory Lanez, who allegedly shot her in the foot in 2020, continues on, and she knows exactly where she wants him: in jail.

Megan’s cover story over at Rolling Stone discusses her struggles since the shooting, and the musician told the interviewer, Mankaprr Conteh, that she feels that “in some kind of way I became the villain.” But she knows exactly what she feels is the right outcome in the shooting case.

She muses that a lot of the ridicule she’s been experiencing must be due to her body shape or the color of her skin.

“And I don’t know if people don’t take it seriously because I seem strong. I wonder if it’s because of the way I look. Is it because I’m not light enough? Is it that I’m not white enough? Am I not the shape? The height? Because I’m not petite? Do I not seem like I’m worth being treated like a woman?”

At this point, Megan says that she just wants the whole thing to be over, saying, “I get online, I see funny shit all day. But then in the mix of that, there is also 20 people at-ing me at one time, saying crazy stuff. I’m like, ‘My 15 minutes [online] is over. Get off.’”

The rapper is unimpressed and understandably upset over Lanez claiming she is lying about him shooting her.

Megan says to him, “I feel like you’ve already tried to break me enough. You’ve already shot me. So, why are you dragging it out like this? Like, what else? Have you hated me this much the whole time and I didn’t see it?”

Megan tells the interviewer that fans are going to see more of the emotional rollercoaster she’s been on in the past couple of years in her second album, which will hopefully be dropping sometime this summer.

“I want to take you through so many different emotions,” she says. “At first you was twerking, now you might be crying.” 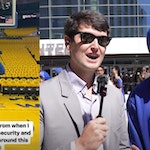 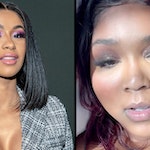