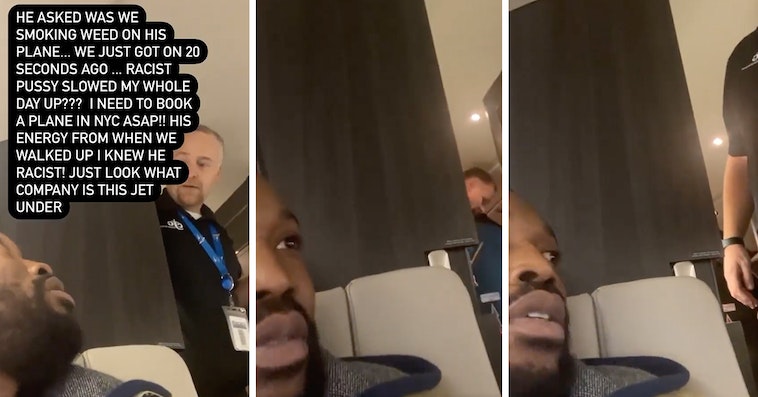 Meek Mill accused a flight attendant on a private jet of racism after being asked if someone in his entourage had been smoking weed.

The rapper had only recently boarded the jet with several other people when he says he was confronted about smoking.

“We just got on 20 seconds ago…” Mill wrote on a video shared to Instagram stories. He then called the flight attendant a “racist p*ssy” and claimed that “his energy from when we walked up I knew he was racist!”

Video of the conversation between him and the flight attendant picks up after the man had already asked if they were smoking. Meek reiterates what happened and said they just got on the plane.

“I smell it, I’m sorry,” the flight attendant says.

“Where we gonna smoke it if we just stepped on here 30 seconds ago?” Mill asks, showing the space.

“I’m sorry, I’m going to try to fix this problem,” the other man replies.

But Mill says he no longer feels safe on the plane and asks to leave. The flight attendant complies and goes to open the door, per the rapper’s request.

“You acting real racist right now,” Mill calls out after him.

It wasn’t immediately clear if Meek or any of his entourage had been smoking weed prior to boarding the plane, and he didn’t offer up any more information.

People watching the video online were torn — some agreed with Meek that the flight attendant shouldn’t have asked whether they were smoking weed, while others said that if he smelled it, he was just doing his job. Still others weren’t sure whether racism had anything to do with the encounter.

No further information has been offered up about the incident or the company involved. 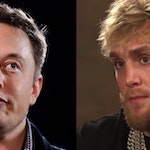 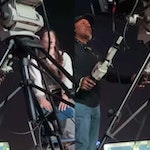