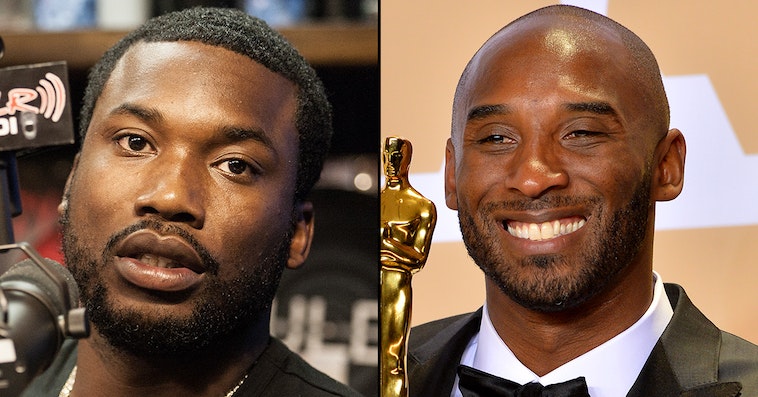 A clip of a new collab between Meek Mill and Lil Baby was posted on a fan page for the latter this week, HotNewHipHop reports, and it ironically lost the Philadelphia rapper a whole lot of fans. Most of the time, if a snippet of a new track gets leaked it’s because they want people to get hyped about it. This one might tank the whole enterprise. 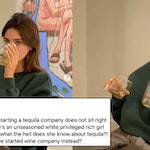 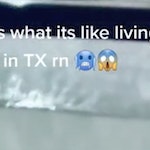