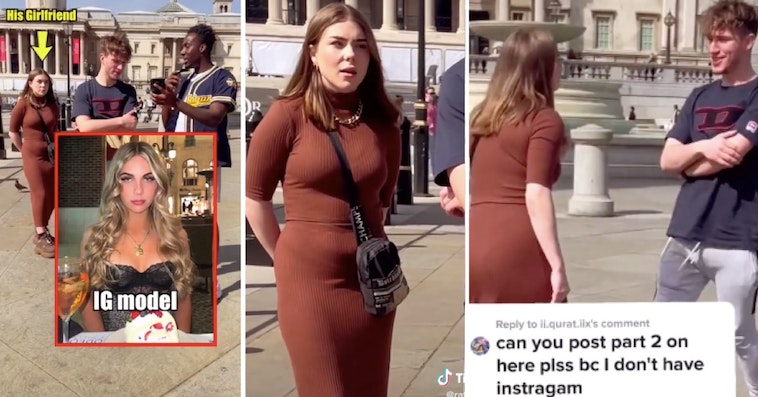 A guy named Raphael Aghahan is pretty big on YouTube for his uncomfortable pranks, and he’s managed to transfer that talent over to TikTok under the handle @rafreacts3, The Daily Dot reports. A recent TikTok went super-viral because it shows every woman and possibly some men’s worst nightmare: in it, a guy rates his girlfriend a four out of ten and she’s standing right behind him.

The clip shows Aghahan asking the guy to rate an Instagram model’s photo. The model is very cute, but standing over his shoulder is the woman who is supposed to be his girlfriend listening in.

“She’s wife material,” he says, of the blonde hottie he will never meet.

“What would you do if I told you your girlfriend was right behind you,” Aghahan asks.

The guy insists that’s not possible for some reason, but it is. She gives him a real smack.

Then in a second video, she smacks him again. Which is pretty satisfying.

I am skeptical about this being real, because how did they arrange it and also he’s kind of smiling when she confronts him. On the other hand, she really whacks him hard.

The lesson here is to not talk sh-t about someone you’re dating while on camera, or at all—because no one deserves that. 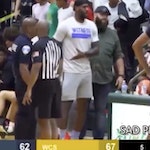 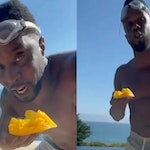