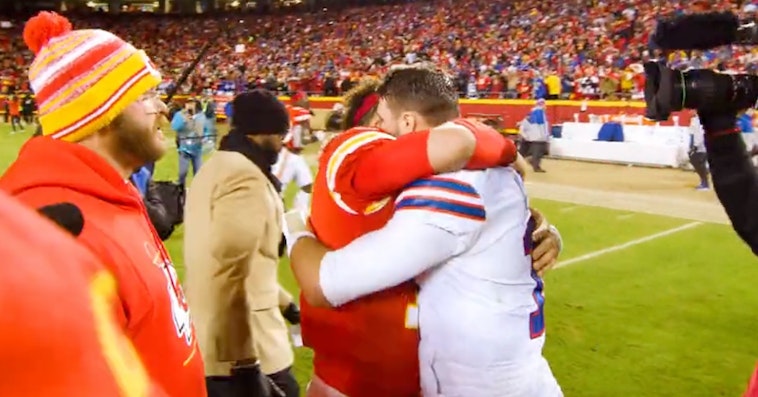 The Kansas City Chiefs beat the Buffalo Bills 42-36 in a recent playoff game that has sports fans raving about what an excellent game it was. But in addition to being a proper thrill for spectators, there was a moment of good sportsmanship that caught fans’ attention.

As the game ended, rather than join in the raucous celebration with the rest of his team, quarterback Patrick Mahomes immediately ran across the field to Josh Allen, his counterpart on the Bills, and gave him a hug.

“Yeah it was a heck of a game,” Mahomes later said. “Josh played his a— off.”

He called it a “great game between two great football teams,” and threw credit to teammates Tyreek Hill and Travis Kelce for making plays that he said won them the game, despite Mahomes himself throwing the ball for the final touchdown.

“He throws a winning touchdown, and he comes straight over and finds me,” Allen said. “To be in that situation and to do that, that was pretty cool of him to do that.”

Fans were impressed with the show as well.

“We’re going to play this team a lot of times in games like this,” Mahomes said, giving credit where credit is due. “With that quarterback, with that coaching staff and the players they have, it’s going to be a lot of battles. I’m glad we got this one.”

The Chiefs are looking good for the Super Bowl at this rate, despite starting the season off with the odds against them. 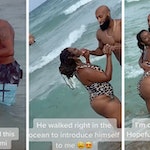 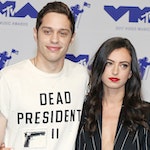