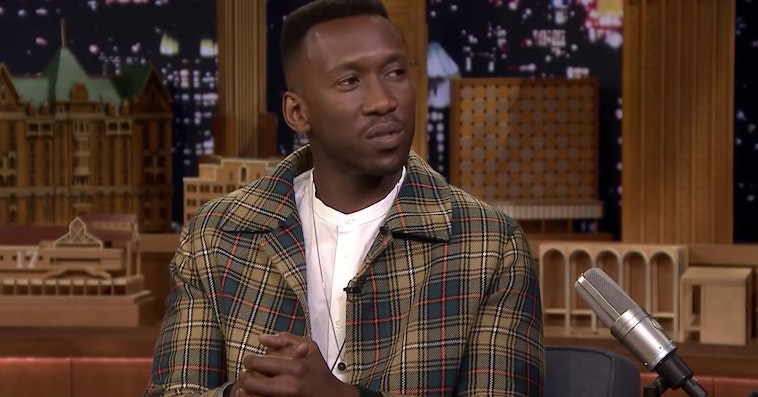 Many actors have shared stories about how difficult it can be to stand up regarding what kinds of scenes they’re comfortable doing or what sorts of environments they’re expected to work in, especially early on in their careers. 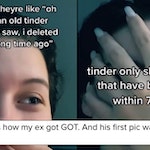 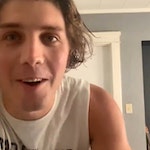