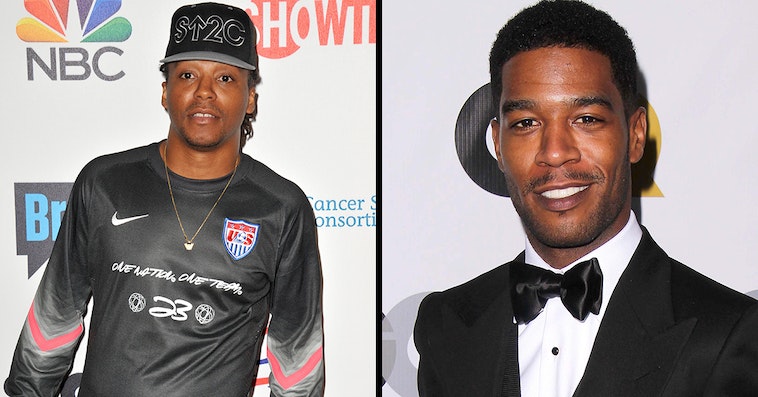 Lupe Fiasco has disliked Kid Cudi for almost a decade at this point and is constantly dragging the other rapper for one reason or another.

The Chicago rapper chipped in his two cents on Will Smith’s Oscars slap, and added in his disdain for Kid Cudi at the same time.

Smith struck Chris Rock after he made a rude joke about Pinkett Smith’s bald head, which is a result of hair loss caused by the autoimmune disorder alopecia. She began shaving her head last summer to attempt to offset the damage.

Lupe Fiasco wrote in a since-deleted tweet that he hoped the two comedians would “reconcile” their differences and move on. He then ended the tweet by saying, “F-ck Cudi 4 Life.”

“I hope they can find some time to come to terms with what happened, reconcile and move on… But it’s still Fuck Cudi 4 Life… .”

In follow-up tweets from fans about Lupe Fiasco’s tweet about Cudi, which whom he’s clashed since 2014, the rapper continually called Cudi a “b-tch.”

One fan tweeted, “what lupe said about cudi.”

Lupe was quick to reply, “He a B-tch…been a b-tch…and he a snake ass no good ass n—a…I said all that lol.”

In another tweet, a fan wrote, “I thought it was all in the past Lu.” Lupe replied to the tweet, saying, “It is…I just have to remind myself and others from time to time [laughing emoji]”

Lupe Fiasco has had the same messaging about Kid Cudi for a long time.

In September of 2021, when asked if he would listen to the other rapper’s verse on Drake’s Certified Lover Boy album, Lupe replied, “F-ck cudi 4 life.”

He’s also called Cudi a “disrespectful clown” and made fun of his mental health issues, which he later acknowledged was “childish and petty.” He also at one point said that Cudi “needs his ass beat.”

Back in 2014, in what seems to be the start of the nearly-decade-long feud, Kid Cudi called out Lupe Fiasco for charging $500 for customized verses, saying that it seemed sketchy to him.

Lupe replied in a separate tweet that it wasn’t a scam, but to give fans complete control over the lyrics.

Since then, Lupe has had it out for Kid Cudi and will take any chance to make a jab at him on social media. 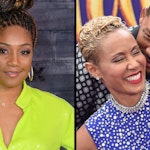 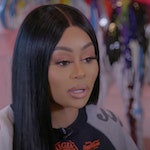