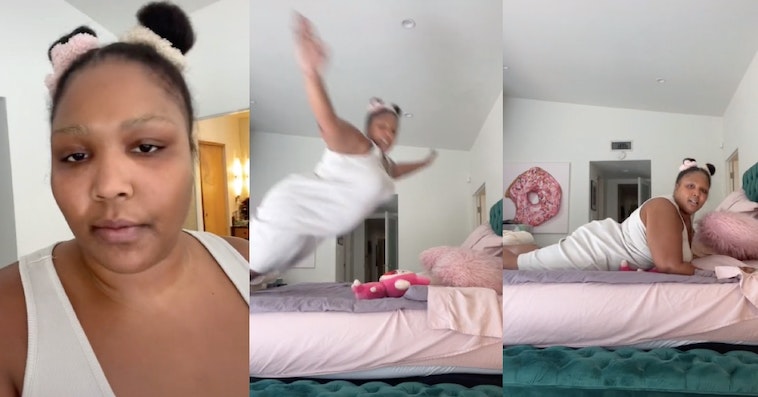 Even though she is an incredible musician who consistently puts out bangers, people have forced Lizzo to shoulder the burden of being a big woman in entertainment—an industry that is notoriously unfriendly to anyone larger than a size 0.

Lizzo has hordes of fans who love and support her, but mean-spirited stuff about her body and weight still get through the cracks and reach her. Luckily, she has a sense of humor about it.

In a recent TikTok, Lizzo addressed a rumor that claimed she actually killed someone with her body while stage-diving.

“So, I’ve seen a lot of annoying things about me on the internet, but the thing that bothers me the most is this rumor that I stage-dived at a concert and killed somebody,” Lizzo said to the camera. “Like, that rumor, it’s a lie, first of all. I’ve never stage dived in my life and bitch, how, like, killed somebody? Y’all really going to put that on my motherf-ckin’ name? Like, I know I’m big, but bitch, I’m not that f-ckin’ big.”

Lizzo then even demoed what it would look like if she decided to become a stage diver. She set up her phone to show her bed and leapt onto it arms akimbo:

Then she lands gently, with barely a ripple:

And then turns to the camera and says again, “Bitch.”

To be real, Lizzo is not that much bigger than the average American woman, and all the B.S. about her weight is mainly the result of how she’s compared to the insane body standards amongst other female musical icons. Also, as a bigger girl myself, no one knows better how awkward it is to make someone pick you up. There’s no way any of us would dive off a stage. 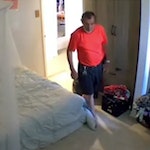 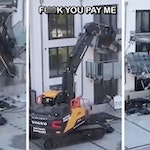