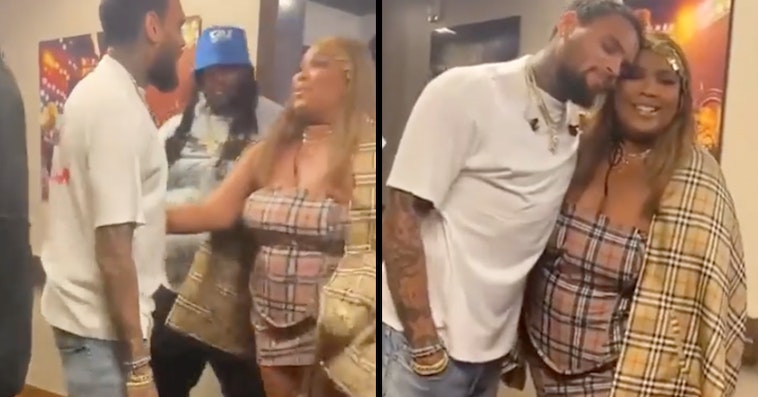 Lizzo is facing backlash after a video surfaced of her asking Chris Brown for a photo.

It’s one thing to be cordial to a person with as many controversies as Brown has had over the years, but that’s clearly not what was happening when Lizzo encountered the singer backstage at The Millennium Tour recently.

“Can I get a picture with you?” she asked. “‘Cause you my favorite person in the whole f—king world.”

Brown complied, and the video captures Lizzo getting a solo pic with Brown and then a pic with all her dancers as well.

Brown has stirred up a lot of trouble over the years, starting with his assault of then-girlfriend Rihanna in 2009.

He has also been accused of additional violent incidents, from engaging in a nightclub brawl to trashing a dressing room and even allegedly punching Frank Ocean over a parking space.

But to say he remains a controversial figure is an understatement, and some Lizzo fans are disappointed that she holds him in such high esteem.

Others defended both Lizzo and Brown.

While some pointed out that if lots of other celebrities have posed or collaborated with Brown over the years, despite everything he’s done or been accused of doing.

Neither Lizzo nor Brown have commented on their meeting publicly, or the backlash it has caused for the former. 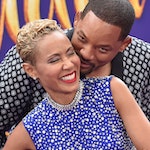 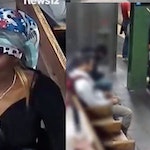