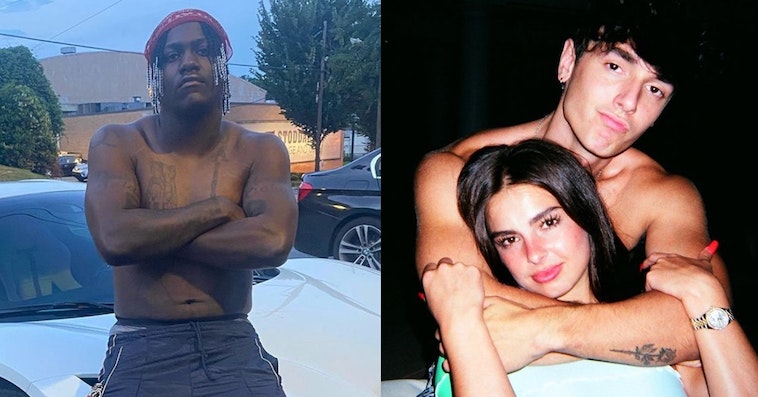 The feud between rapper Lil Yachty and TikTok star Bryce Hall is showing no signs of dying off anytime soon.

“I want Addison Rae to become my doctor and check on my privates / Put her in a skirt and a scarf like a pilot,” the lyrics read.

The rapper had been open about having a crush on Rae in the past, previously telling her via TikTok that he would “love to be your first Black spouse/lover.”

Although the song didn’t provoke a response from Rae herself, Lil Yachty, for some reason, decided to tweet it directly at her boyfriend last week.

Hall responded with nothing more than a picture showing he and Rae together, clearly trying to send a message suggesting he’s unfazed by the verse.

However, things appeared to escalate after Hall shared a text from someone who is supposedly a part of either Lil Yachty or DJ Scheme’s team, asking if he and Rae want to be involved in the music video for the song.

“F—K no LMAO,” Hall replied, tagging @lilyachty in the tweet.

But the rapper indicated he had nothing to do with the text.

“Listen kid… I wouldn’t have you in my video if my life depended on it,” he wrote. “Not my song also… ALSO I did this verse 4 months ago. relax bro. It’s not that deep. Go take some shirtless photos or some.”

Like many feuds involving celebrities or influencers, it’s difficult to know how much of this is real beef between the three, and how much is simply a publicity stunt. But the drama is clearly captivating all their fans, as they wait to see what tweets happen next. 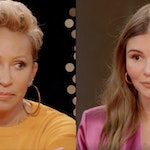 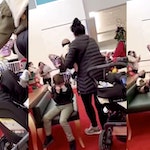