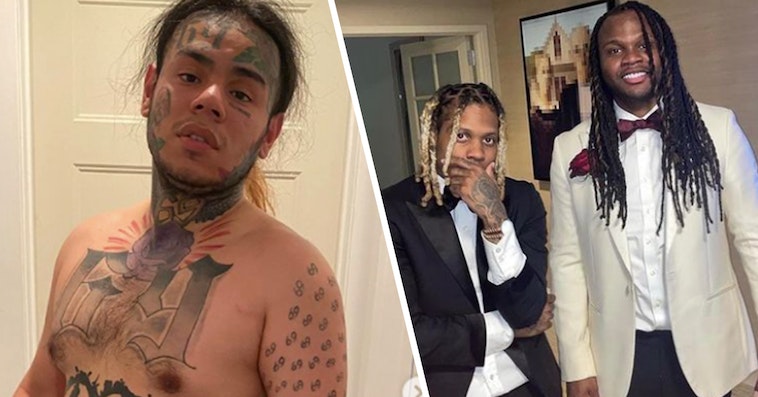 On Monday, it was confirmed that a man shot and killed in Chicago early Sunday morning was the older brother of rap artist Lil Durk. Dontay Banks, known as OTF DThang, was shot in the head at Club O, and his body was found on S. Loomis Blvd. He was pronounced dead on arrival at a nearby hospital. He was only 32 years old.

This tragedy marks another loss in a long line of them for Lil Durk, whose close friend King Von was shot and killed in Atlanta last November and whose cousin, OTF NuNu, was killed in 2014. Fans acknowledged how difficult this must be for the man, who has gone through so much:

But one person who has no respect for grief is Tekashi 6ix9ine, who seems to have transitioned from rapper into full-time troll. In a series of Instagram posts captured by All Hip Hop, 6ix9ine mocked DThang’s death:

Tekashi 6ix9ine has been feuding with Lil Durk, Lil Reese, and Chief Keef, but it is still pretty disgusting that he couldn’t take a break for even a day before being horrible online. Not long ago, the man mocked Lil Reese when he was shot in Chicago and literally danced on the grave of King Von. It’s doubtful that Lil Durk’s mind is on this feud at the moment.

He and DThang clearly have a close relationship and it must be a devastating time. On a recent post by his brother of the two dressed to the nines for an event, Lil Durk commented, “Love you fr.” 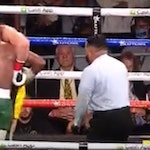 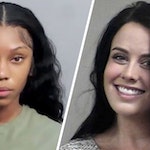