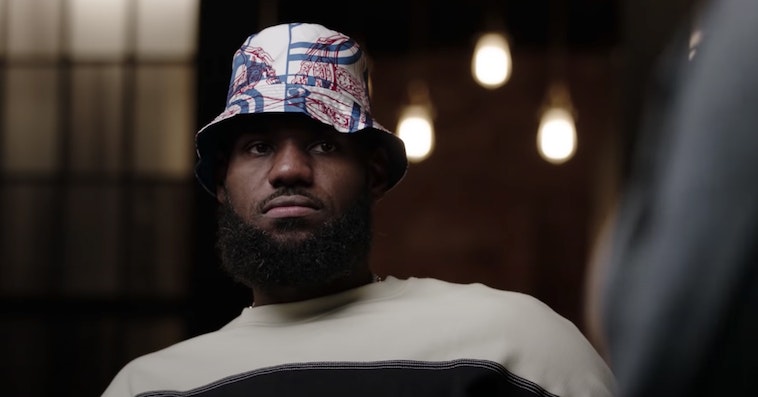 In the months since the Lakers were eliminated from the playoffs, LeBron James has openly stated that he would be interested in leaving them to join the Golden State Warriors.

“It’d be Golden State. I would love getting into a pissing match with Draymond. I love when somebody cusses me out,” the basketball star said in the roundtable discussion. His statement was overlaid with video clips of him laughing.

This isn’t the first time James has stirred things up with mentions of leaving the Lakers.

Only a few months back, he said he would be interested in playing on a team with Steph Curry one day, and the internet and media went wild.

“Steph Curry. Steph Curry’s the one I want to play with, for sure. In today’s game,” he said in the clip. “Right now it’s Steph. Man, I love everything about that guy. Lethal. When [Steph] gets out his car, you better guard him right from the moment he pulls up to the arena… you might want to guard him when he gets out of bed.”

Meanwhile, NBA fans took to Twitter to react to James’s comments about joining the Warriors. 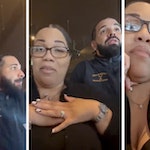 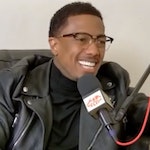