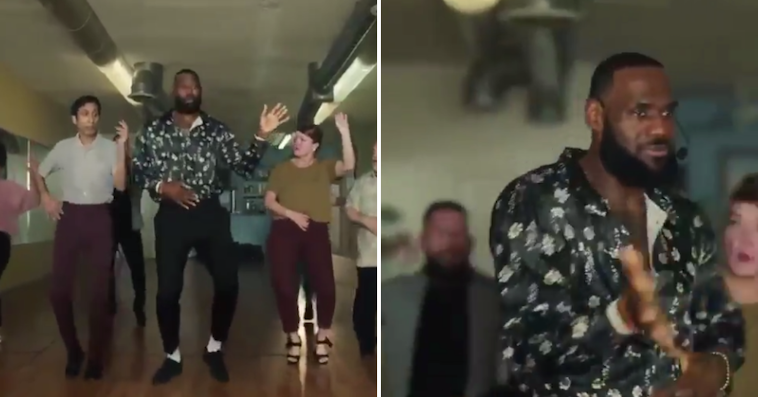 LeBron James is obviously a pretty big deal both on and off the court. And his newest commercial, which has him salsa dancing with senior citizens, is getting a lot of attention on social media.

He’s got moves, the seniors have moves—they all look like they’re having a great time.

The ad, which is for Mountain Dew, likely made him some good bank as well. James previously had a deal with Coca-Cola, but he recently signed with Pepsi-Co. “It’s important to me that I believe in the brands and products where I invest my time. When I first learned about the message behind the drink—the fact that every day is a chance to rise for all of us—that really resonated with me,” James said of the switch.

And while some people think the whole thing is pretty wholesome, others had a big laugh at the ad. 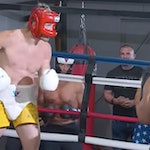 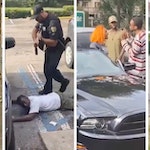