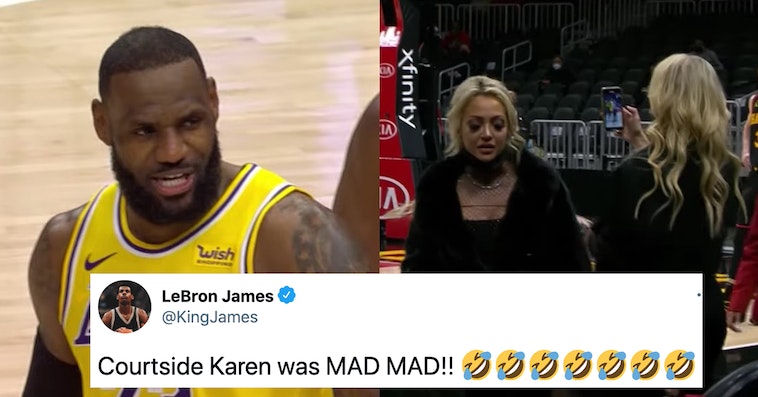 “Courtside Karen” was trending on Twitter last night, after a woman and her husband got ejected from a Lakers game for picking a fight with LeBron James.

Apparently, Chris Carlos heckled James so intensely from his courtside seat that James not only responded, but the referees had to get involved — and Carlos’ wife, Juliana, decided she needed to speak up as well.

“LeBron James looked at my husband during the game and cussed him out and I stood up and go ‘Don’t f—king talk to my husband. Talk to my husband one more time and I’ll fuck you up,’” Juliana recounted on her Instagram after the game. She also claims James then called her a b—ch, which encouraged her to double down.

It’s not difficult to understand why literally threatening one of the players — according to her own account — would result in both Juliana and Chris getting kicked out of the game, especially if Chris actually started the whole altercation.

The internet was deeply amused by the whole thing, immediately dubbing Juliana “Courtside Karen” and dunking on her hard for escalating things and then finding it ridiculous that she was removed from the situation.

And James himself appeared to take it all in stride, telling press that “at the end of the day, [he’s] happy fans are back in the building” and suggesting the couple may have had a little too much to drink.

But on Twitter, he made his thoughts known a little more clearly: 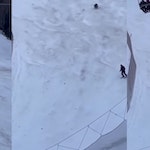 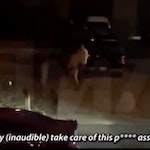