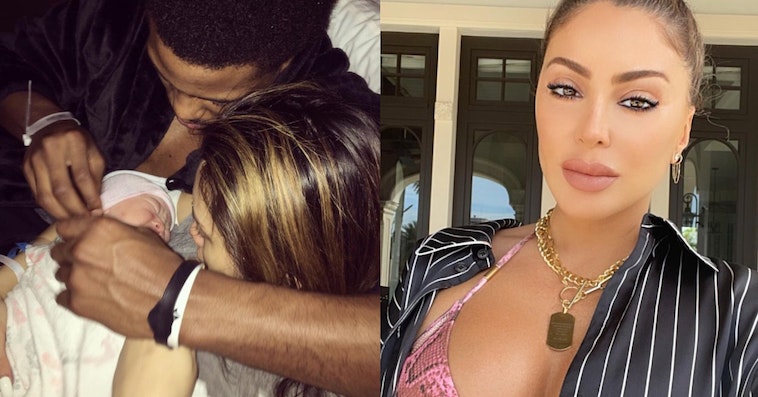 Remember those incredible snaps of Larsa Pippen and Malik Beasley from late last year? Well, it looks like we won’t be getting any more of those—the couple seems to have ended things on a sour note.

Beasley was caught cheating on his wife Montana Yao with Pippen back in November. Shortly after, Yao filed for divorce after Beasley allegedly kicked her and their young son Makai out of the family’s home. Beasley and Pippen have since split. On Sunday, the Minnesota Timberwolves player posted a public apology to Yao for hurting her and their son on his Instagram.

“I’m trying to grow individually and grow a family .. a real family .. I ain’t looking to be judged I’m looking for forgiveness.. To forgive me for hurting my family the way I did,” he wrote in the caption.

Yao reportedly forgave Beasley, saying in an Instagram Story: “It’s hard to own up to bad decisions and apologize especially publicly. My main priority has been and will forever be my son so I’m glad if/when he looks back on all of this one day he can see his dad publicly apologized to us for publicly hurting us.”

What followed the public reconciliation was a nasty fight between Yao and Pippen through social media. Yao took aim at Pippen, calling her out for her relationship with Beasley.

“First of all we as women don’t claim you, you wouldn’t know girl code if it slapped you in the face you just a old desperate thirsty ass ran thru blow up doll,” she wrote in her Story.

Pippen responded to Yao, mostly using the opportunity to give her unsolicited advice and take a stab at Beasley. She said he “cried entirely too much,” was “cheap,” and was “not a real man.”

Larsa ended her rant by “sending peace and blessings” to the estranged couple and plugging her OnlyFans. As for Yao and Beasley, it’s unclear if their marriage can be fixed since Yao said on her Instagram that her acceptance of his apology did not mean they were getting back together. 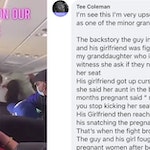 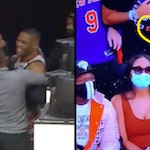