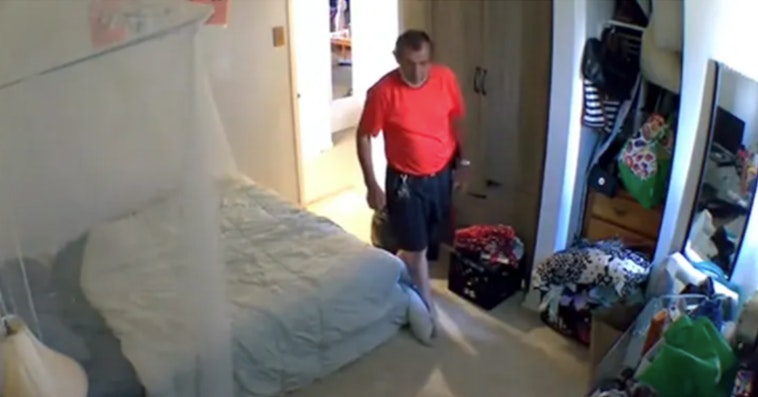 In a creepy TikTok video that has special resonance for anyone who rents rather than owns, a woman away on a trip caught her landlord coming into her bedroom and sniffing her bedding.

The video, which has registered an astounding 4.6 million views on the platform to date, comes from Halifax-based TikToker @tyishamacleod.

The video (labeled as Part 1 of a series) utilizes TikTok’s automated voice to narrate the scene of the landlord wandering into her bedroom while she’s in an entirely different city, bending over her bed, and appearing to pick up a pillow and inhale deeply into it while pulling it close to his face.

“This is my landlord,” the automated TikTok voice says. “I was away for a couple of days.”

Then, as the landlord sniffs the pillow, the voice asks, “What the heck is he doing?” As the voice says, “My friend walked in on him,” the landlord is seen hurriedly moving out of the bedroom.

The TikToker accompanied the video with a note that read, “Let’s just say, I’ll be moving and getting out of my lease!”

There’s also a Part 2 video, showing living room camera footage with the landlord and the TikToker’s friend. According to the creator, the landlord claimed to be looking after the cat while she was away, and alleged he was in the bedroom to look for the cat. But something didn’t sit right with the story, as the friend who caught the landlord in the domicile was coming in to look after the cat, at the TikToker’s request.

A note included with that video, which has garnered more than 615,000 views, said, “I did contact police and I will be pressing charges!. Did I mention!? He went in my place multiple times while I was away!”

Commenters were generally of the opinion that the behavior was illegal as well as just plain creepy, though one person cracked, “He’s checking for bedbugs! What a good guy!”

Another offered, “He was going to do your laundry.”

Others, though, suggested she change the locks, move, or do the first followed by the second. One commenter was more succinct, with a single-word suggestion: “Run!” 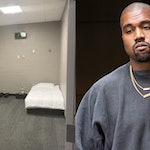 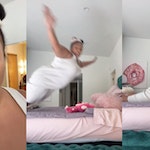