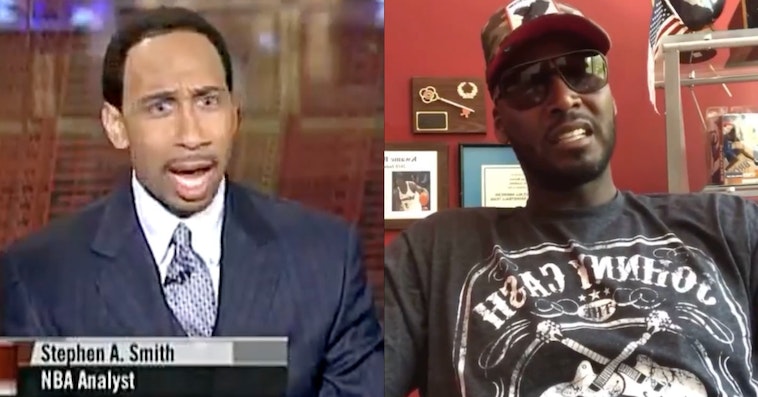 Ex-NBA player Kwame Brown wants ESPN’s Stephen A. Smith to answer for his infamous tirade against Brown from 20 years ago… by challenging him to a fight in Seattle?

Throughout his career, Brown’s constantly been the butt of the joke, with folks saying he never lived up to his potential. He has kept a relatively low profile since he retired in 2013, but after he was made fun of twice on the All the Smoke podcast—once on the episode with Lakers president Jeanie Buss and another time with Brown’s former Washington Wizards teammate Gilbert Arenas—he’s been out for blood.

Stephen A was his next target because Brown did not forget that Smith called him a “bonafide scrub” after the Los Angeles Lakers traded him for Pau Gasol.

Brown took to Instagram Live to air out his grievances, saying:

“Stephen A, you built a career off of me, a 17, 18-year-old kid. And you walk around like you’re a big tough man, you were going to college campuses speaking about a teenage kid, and your only talent is knowing a bunch of big words and talking disrespectful to the children… I don’t know why you got people thinking you’re tough saying all kinds of shit saying you can come see me… meet me in Seattle where we can have mutual combat.”

Smith, for his part, wants no part in the beef, calling for an end to the 20 years of ceaseless Kwame Brown jokes in a tweet. 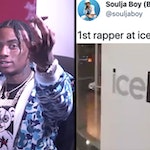 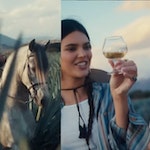