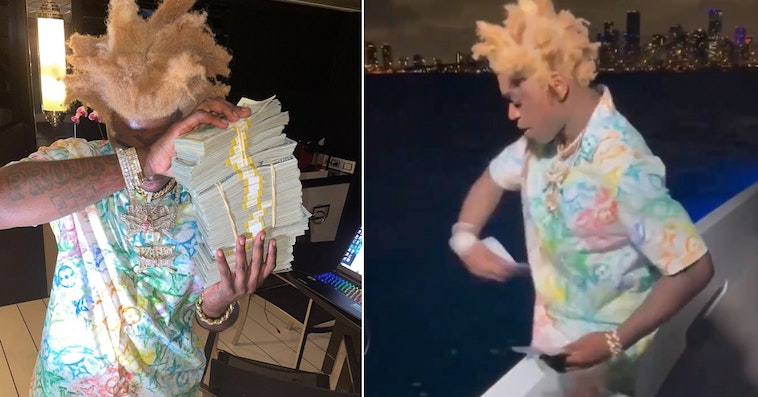 On Tuesday, rapper Kodak Black started to have a meltdown on social media over a fight he is supposedly having with rapper Jackboy, BroBible reports, though the exact target of Kodak’s ire is unconfirmed. It seems both of them have been subtweeting each other, implying there’s some sort of fallout over finances.

Kodak has been particularly emo, tweeting out what seem like lyrics about being betrayed and how he’s never trusting anyone ever again, etc. It almost seems like a breakup, except money quickly became a theme in the convo, supposedly because Jackboy thinks Kodak owes him some money:

But Kodak crossed a line with fans when he started spitefully throwing that money into the ocean:

It’s one thing to show off stacks of cash, it’s another thing to waste them in front of the Internet’s disbelieving eyes. People were totally shocked an horrified by the waste here, especially because he could have gotten rid of the money in about a billion more beneficial ways. Donate to an orphanage! Spend it at a strip club!

Kodak did not get the feedback, because he started flushing $100 bills down the toilet next:

It is pretty disrespectful to flush money you might owe somebody into the sewer, but Kodak was disrespecting way more people than Jackboy with this stunt. Of course, it could all just be fake dollar bills, in which case he’s only polluting the waterway. 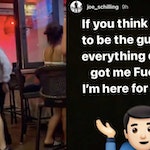 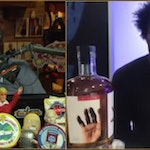