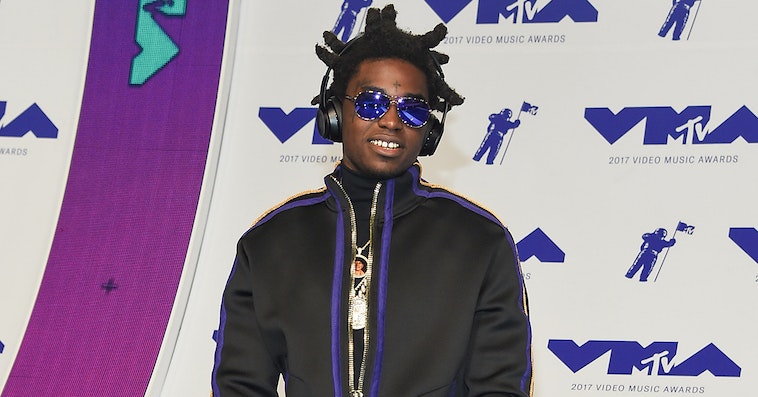 Kodak Black still has more to answer for after a video showing him grinding with a woman during a Florida Panthers game recently went viral.

The video initially made it seem like Kodak Black and the woman may have straight up been having sex in full view of anyone who bothered to look up towards the suite from which they were presumably watching the game.

But police ultimately confirmed that the two were just dancing, something supported by an additional angle of the interaction that later surfaced.

But while Black may have avoided a criminal investigation for actually getting it on during the game, there were still serious sexual overtones going on in both videos — which isn’t the best look when you’ve got something going on with another woman.

“I never knew a guy that will do anything for attention until I met you @kodakblack,” Treonna Brewer wrote following the incident, according to The Shade Room. “But you speak on loyalty you have no clue what that is.”

Black and Brewer had previously been rumored to be an item, although there was never any official confirmation and the state of their relationship at the time of the Panthers game was not publicly known.

Still, it’s obvious Brewer was less than thrilled with what she saw.

“I was genuine [from] the start and when he was locked up he was experiencing so much that I didn’t care to post,” she added. “I never been a clout chasing b*tch.

Black himself doesn’t seem too concerned about Brewer’s take on the situation, opting to repost the grinding video himself alongside the caption, “Fly Lifestyle.” 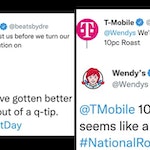 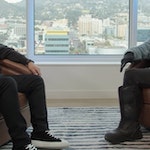