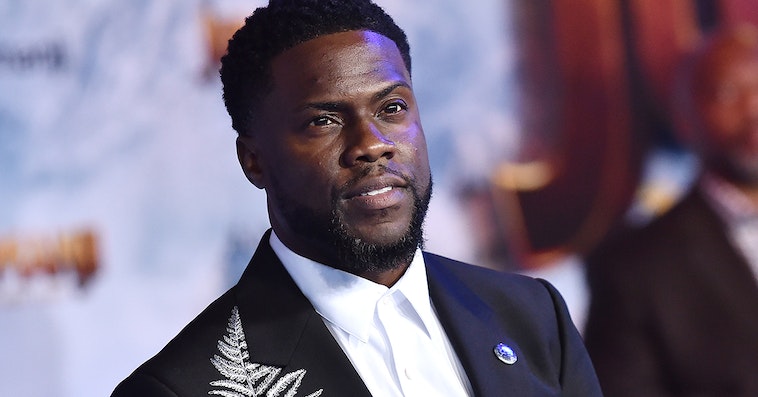 Kevin Hart is a very successful man, by any metric. He has multiple comedy specials, he’s been in lots of movies, he seems to have several girlfriends at once most of the time. Yet, like many foolish celebrities, he has time to come on Twitter and ruin his own reputation.

It seems to have started with an interview Hart did with The Times, in which he took on cancel culture. So, you know it went south fast.

Some of what he says is sensible, commenting about growth and how digging up old tweets is a bad way to interact with people. Hart is sensitive about that because he has in the past come under fire for old homophobic tweets. But then he kind of blamed fear of being canceled on why comedy isn’t as funny as it used to be.

“You’re thinking that things you say will come back and bite you on the ass,” he said. “I can’t be the comic today that I was when I got into this.”

Well, I guess he saw some people making fun of him or suggesting that he isn’t that funny, because he went on Twitter to complain about it.

Hart is doing well financially and still getting put in big projects, so all this complaining doesn’t make any sense. And people STILL don’t seem to be convinced he’s funny, no matter how much he tweets about it. But some of the tweets about how he’s not funny really are: 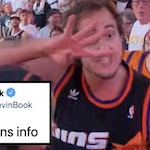 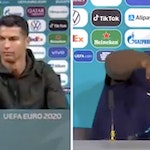