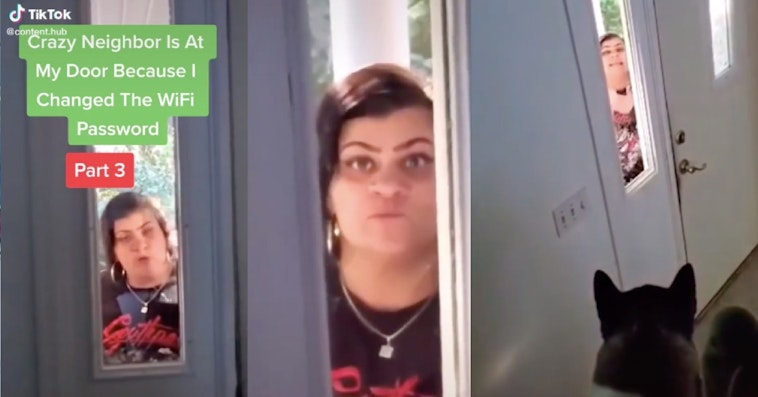 Some people think getting to know their neighbors is an important part of a community, but after watching a series of TikToks about a Karen threatening to murder a dog for a WiFi password, you might not ever make eye contact on your street again. 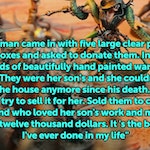 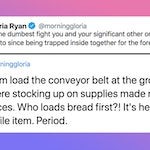