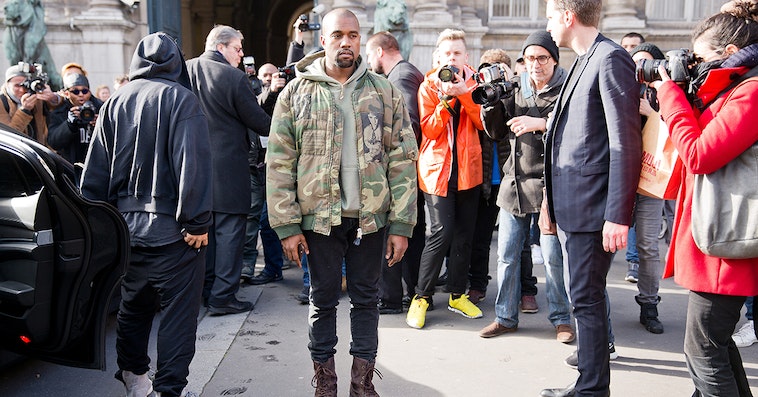 The rapper has officially changed his name to Ye, something he’s publicly toyed with for a long time now.

While the change may not be surprising — many fans already referred to him as Ye, which was also the title of his eighth studio album — not everyone may know the reasons behind the change.

According to an interview with Big Boy, also in 2018, the significance of Ye’s new name comes from the Christian Bible.

While Ye’s theory about it being the most commonly used word is incorrect, it makes sense that he would want something he considers connected to the Bible, considering his spiral into religion in 2019.

But that doesn’t mean fans are sure how to feel about the whole name change — and seemingly related hair change — just yet. 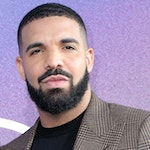 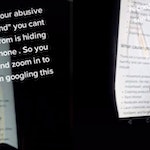