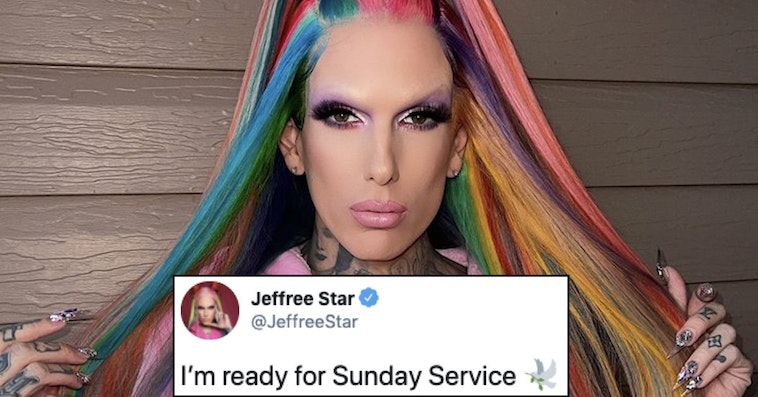 A lot has happened this week, but if you can remember as far back as Tuesday, Kim Kardashian and Kanye West are getting a divorce. The relationship supposedly fell apart because the couple’s lives are simply going in different directions. 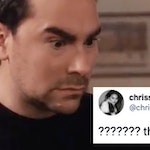 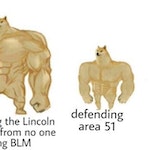