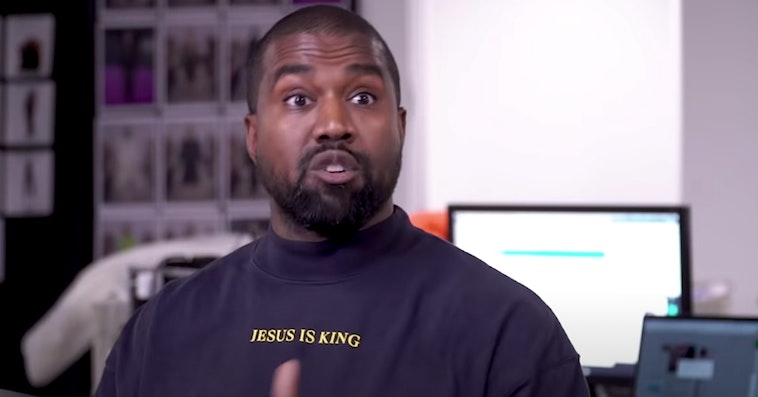 This week, Kim Kardashian was declared legally single. Though she and her former husband, Kanye West, still have custody and certain asset decisions to make as divorce proceedings continue, she is no longer considered his wife. And West is not taking it well.

The Donda artist has been harassing Kim and her new boyfriend Pete Davidson online and in person, it seems, even going so far as to make an entire music video where he kidnaps. decapitates, and buries a claymation version of Pete. The lyrics of his new song “Easy” contain even more direct threats to beat the guy’s ass. He’s also been making accusations to crowds of fans that Kim is keeping him out of her house—hmm, wonder why she’d do that?

Since the singleness announcement, West’s mood has taken another wild swing and he’s deleted all his memes and insults about Davidson and his wife and replaced them with a dark poem about divorce.

On Friday, he shared some of his feelings about blowing his marriage and watching Kim drop his name from her social media profiles.

He also said it feels like “your kids were snatched from your control,” and “you’ve been shot,” and that you are “barely breathing,” and “suffocating.”

That does sound pretty bad. Not as bad as staying married to a megalomaniac who makes you miserable and supports Donald Trump, but not great. 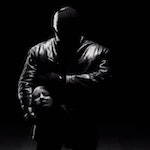 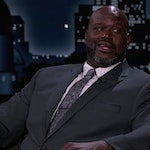