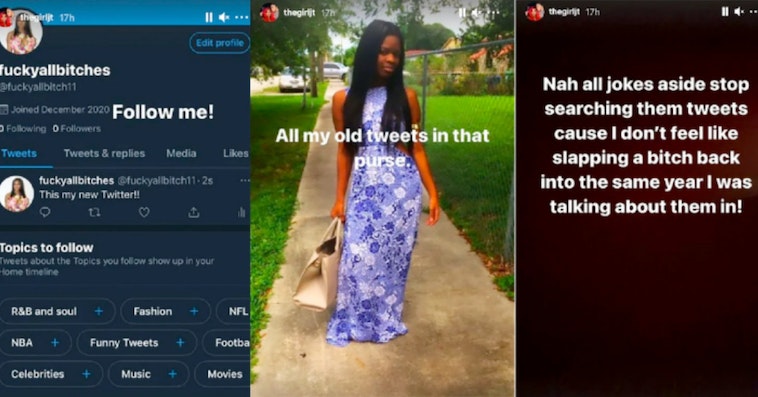 As political correctness has shifted like tectonic plates over the past several years, more and more celebrities are now having to answer for problematic jokes and tweets from their past. This week, the ire of the internet settled on the rapper known as JT (real name Jatavia Shakara Johnson), who makes up one-half of Miami hip-hip duo City Girls. The ensuing fallout caused JT to delete her verified Twitter account, create a new one, and then eventually restore the original. 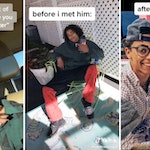 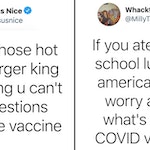