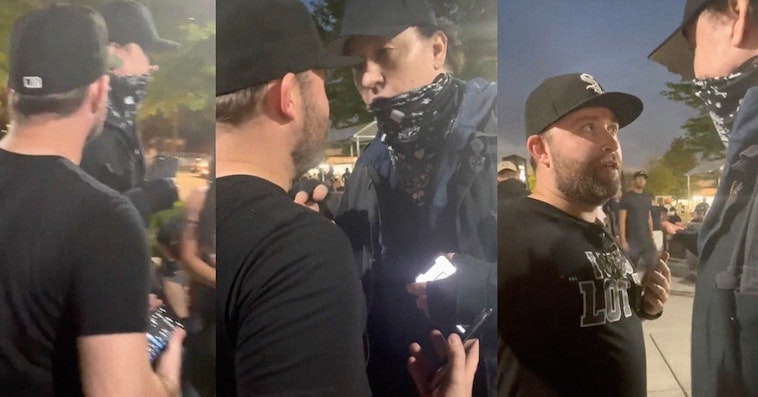 Sports are back in full swing, which means some sports fans are back to being as obnoxious as ever and trying to ruin the games for others.

Barstool Sports employee Dave Williams confronted John Cusack outside of a White Sox game over the weekend, undoubtedly in a (successful) attempt to cause drama and go viral.

Williams has apparently had a one-sided beef with Cusack that he’s tried to turn into A Thing for years, after seeing the actor wearing a Cubs hat five years ago.

So when he saw him, he had whoever he was with turn on the camera and record their interaction — during which Cusack not only embarrassed him with White Sox trivia but insisted on being the bigger man and not getting dragged down to his level.

But all bets were off after the game when the video was posted online and Cusack took issue with Williams continuing to try to not only gatekeep baseball fandom but take swings at him personally.

The tweets went on and on!

And while Williams may have finally gotten the attention he wanted from trying to come after Cusack, it certainly seems to have backfired.

And this guy had the right idea:

For his part, Williams is now complaining that he’s getting “BLASTED with DMs and tweets from Cusack stans.” Well, he wanted to kick up dust online, and that’s exactly what happened. 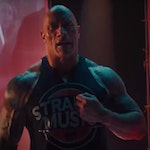 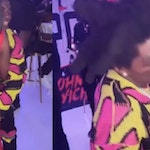