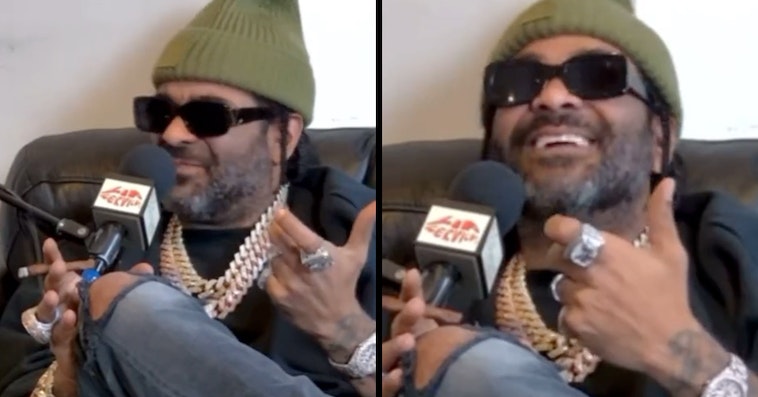 Jim Jones left fans unsure how to react after claiming that it was his mother who taught him how to tongue kiss.

The rapper dropped the unexpected bomb during an episode of Angela Yee’s podcast, Lip Service, on Thursday.

“There wasn’t no instructions, she showed me with her mouth,” he explained.

“It’s my mother!” Jones replied, as if that just explains everything.

The clip quickly went viral, prompting Jones to jump onto Instagram and claim that the whole thing was actually just a joke.

“For the record, I love my momma more than anything in the world. And for the record, it was a joke,” he said. “You people take things way too far. That’s weak what y’all trying to project. Some simple and some from my childhood and I thought that was funny. I appreciate  you mommy for helping me out.”

With that statement, it still isn’t entirely clear what exactly happened when Jones was younger, but people readily stepped in to point out that a parent “teaching their child to kiss” isn’t harmless behavior.

Nobody can tell anyone else how to feel about their childhood experiences, but that also doesn’t mean they’re okay. And this one absolutely falls under the banner of very not okay. 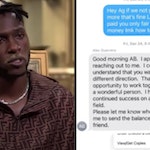 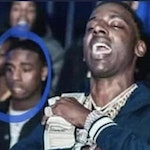