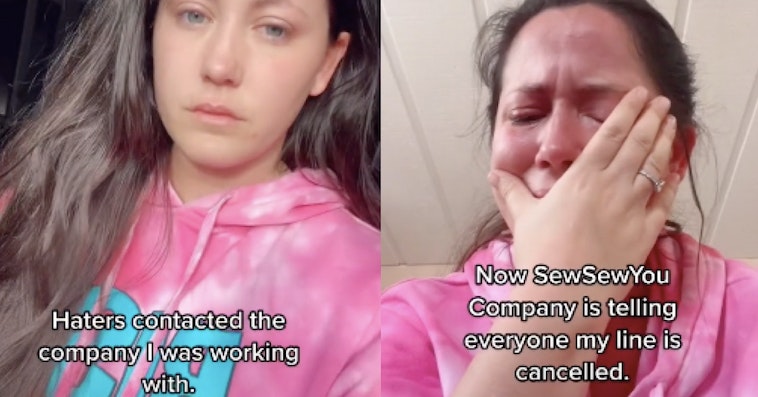 Kyle Rittenhouse is on trial for the murder of two protestors in Kenosha, Wisconsin, last year. Rittenhouse was 17 years old at the time of his attack on two men using a gun he brought over state lines, and he claims he killed them in self-defense.

He recently was put on the stand, and his performance up there was really something. Sobbing, spitting, breathing heavily, Rittenhouse cried throughout his testimony to back up his insistence that he was scared and that’s why he killed the two men.

The testimony went viral, and even NBA all-star LeBron James saw it. He implied Rittenhouse was faking, commenting, “What tears????? I didn’t see one. Man knock it off! That boy ate some lemon heads before walking into court.”

Teen Mom alumni Jenelle Evans decided that she wanted to log on and ruin her own life by defending Rittenhouse and criticizing James, who is more successful and powerful than her by every possible metric.

She started tweeting about how Rittenhouse was having a “panic attack,” and that she didn’t care what James thought, he shouldn’t have talked about a minor (which Rittenhouse no longer is, actually).

But then she announced on TikTok that she’d been dropped from her partnership with athleisure company SewSew You because of the “haters.”

“Been crying all morning. Sorry to let everyone’s hopes up, but @sewsewyou has dropped me because of haters,” she wrote in the caption. She tried to use pictures the company had taken of her product but they have told her she can’t do that either. It does seem like her tears are real, though. 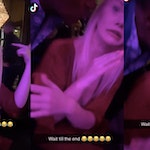 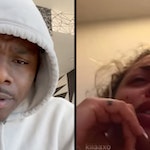