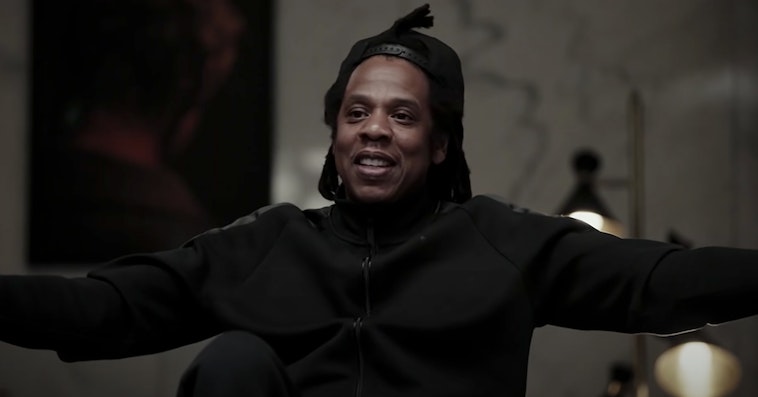 Artists need to really believe in themselves to be successful, which might be why Jay-Z has had so much success—he absolutely thinks he’s the best. In a new interview in Twitter Spaces with singer Alicia Keys, Mr. Carter admitted that no one could stand up against him in a Verzuz battle.

Keys is promoting her new album Keys, and both artists were being interviewed by Rob Markman of Genius. In a clip of their conversation about Verzuz, Jay-Z boasted about his catalog (which he honestly should).

But they didn’t move on before he added more.

Jay-Z’s discographies include 13 solo albums, plus five collaborative LPs including Watch the Throne with Kanye West and Everything Is Love with Beyoncé, according to XXL Mag. Would he even need to go there? Maybe not, but they would clinch the deal.

And then Tidal bragged on Jay-Z’s bragging:

Ordinarily, this might seem like a lead-up to Jay-Z announcing he’s doing Verzuz, but it honestly seems like he’s just letting everybody know he never intends to do it. 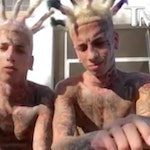 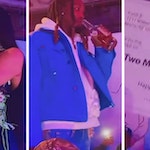