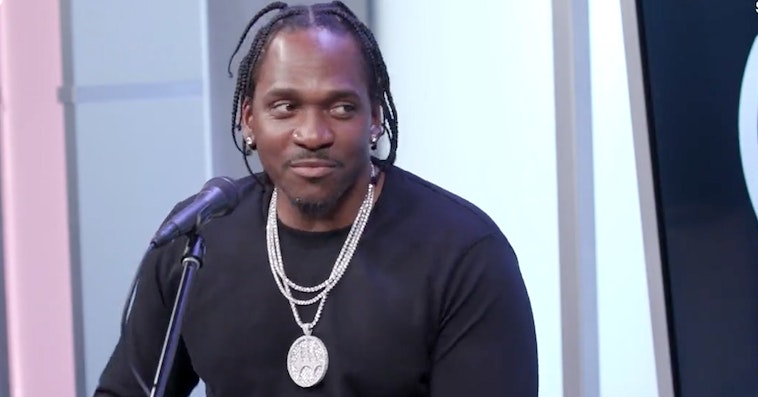 Pusha T isn’t holding back with his praise of Jay-Z, crowning him “the best rapper, like just period.”

The “Mercy” rapper chatted with Swaggy Sie on SiriusXM about his latest collab with Jay-Z, “Neck & Wrist,” and how the whole thing came about.

“I’ll basically just write the verse, lay the hook down. I do everything and just send it to him with a space open,” he explained. “He’ll hit back, and this particular time he was like, ‘Man, what you want me to say to this, man? You going crazy!’”

Pusha T added that he “only [sends] records to him when I feel like there’s more needed to the record and there’s nothing else I can really say to it. Where he’s made it in his career and in his life, he can always add an uptick to the record.”

“I can’t say what he says,” he admitted.

“Neck & Wrist” is the latest team up between the two, and was produced by none other than Pharrell on top of that.

But it’s not the first collab Pusha T and Jay-Z have pulled off together. They previously joined forces for “Drug Dealers Anonymous” back in 2016, and fans are already comparing and contrasting the two efforts and asking for more. 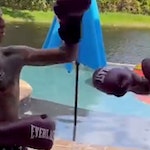 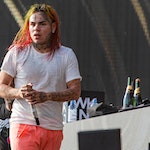