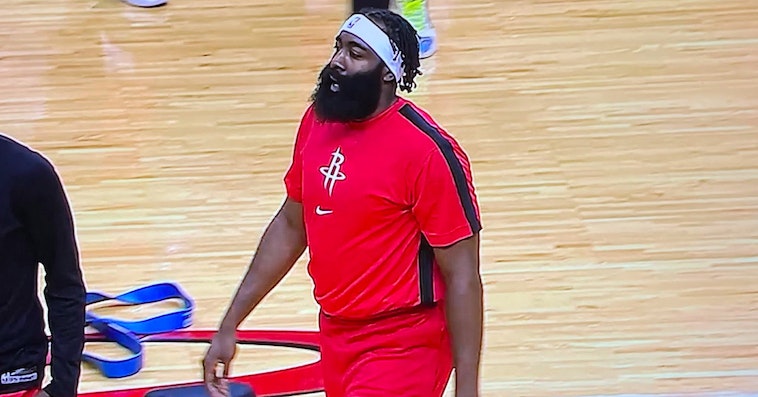 James Harden played in his first game of the preseason on Tuesday night, after making his best efforts to get out of Houston by skipping out on training camp and demanding a trade. And it seems safe to say that fans took notice of the Rockets star, but probably not in the way he had hoped. 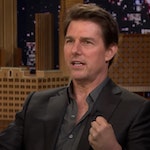 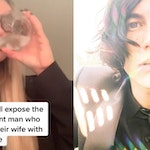