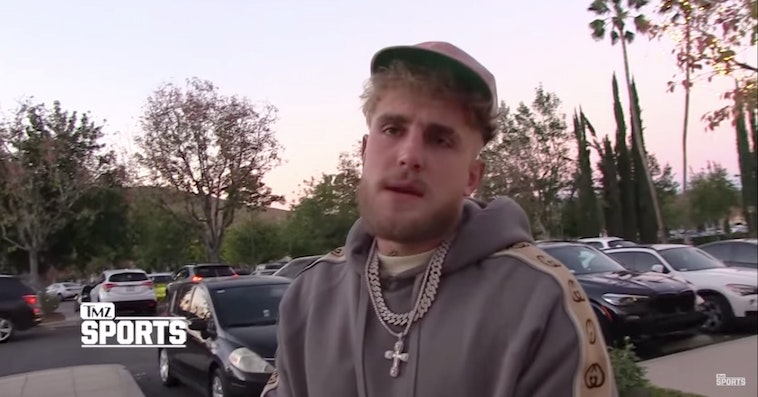 Jake Paul has been hounding actual professional fighter Conor McGregor to come kick his butt in the ring, insulting McGregor and UFC president Dana White in videos and promising large sums of money for a fight. Why does Paul think he can stand up to McGregor? Well, he did fight ex-NBA player Nate Robinson and won. 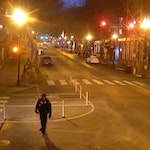 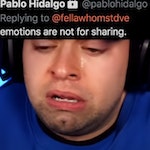