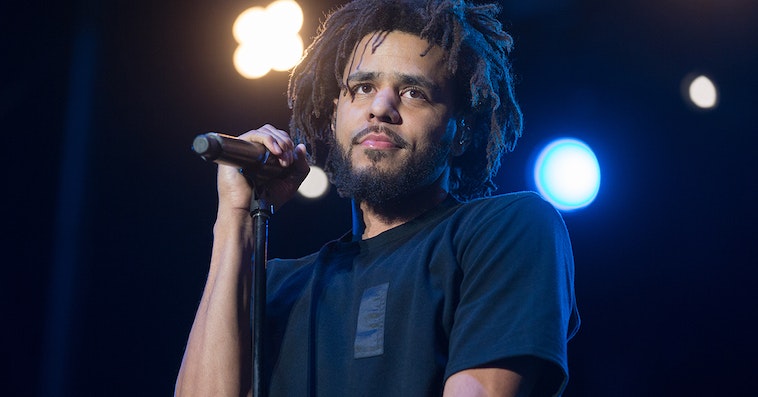 Rapper J. Cole, born Jermaine Lamarr Cole, was a successful youth athlete before turning to music, and it seems like he’s coming back around to his first love. ESPN reports that Cole is signing a deal to play in the Basketball Africa League with the Rwanda Patriots, and the news will be made official on Thursday.

Cole previously starred at his North Carolina high school, and was a walk-on at St. John’s, though he became a musician before playing a Division I game.

Cole got to Rwanda two days ago and will be playing between three and six games for his team, starting on Sunday in a game against the Rivers Hoopers, from Nigeria. This is BAL’s inaugural season and was formed as a partnership between FIBA and the NBA. It’s the first collaborative effort from the NBA to operate a league outside of North America, according to SI.

“Sports is where it started for me,” Cole told Sports Illustrated in 2013. “It parallels my life. Rap is such a competitive thing. That’s why I have to watch sports. I got to keep up. It’s my life in just another form.”

Even without pursuing an entirely new career, this would be a big week for J. Cole. May 14th is the release of his new album, which is accompanied by a documentary of the same name: “The Off-Season.”

So, is this a promotional thing? Not clear, but the inaugural BAL season should have 26 games, and J. Cole is playing a relatively small number of games. His album and the doc also seem to include a lot of basketball themes and references, so maybe it’s a hybrid.

If there’s someone out there who can have a part-time professional basketball career, it’s probably J. Cole. 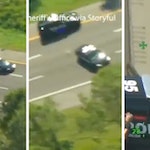 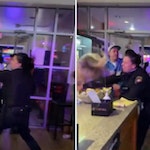