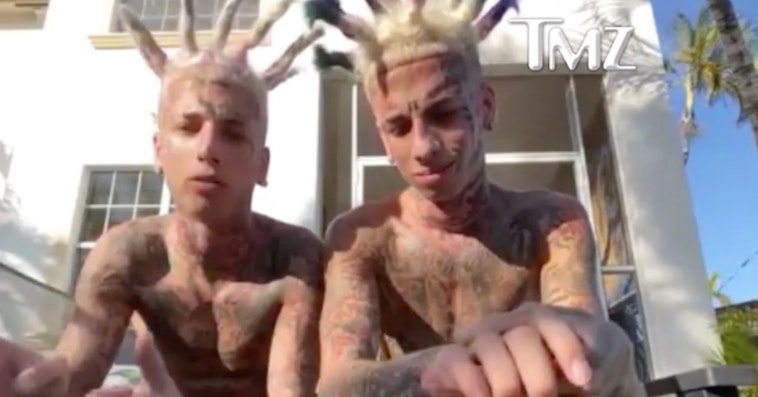 TikTok sensations Flyysoulja and Kodiyakredd have been getting a lot of negative attention every time they leave the safety of TikTok. They were booed at one of their first concerts, during which they sang their big hit. Then this weekend they attended the fights between YouTuber Jake Paul and Tyron Woodley. The folks at Tampa’s Amalie Arena gave them pretty much the opposite of a warm welcome as they made their way into the crowd.

The Boys have decided to respond to the haters in an interview with TMZ  and say they want to be “positive role models” for the kids out there, not getting into fights at a fight. Here’s some of what was said and I’m sorry but I cannot tell them apart, so here we are.

“Me and my brother are not out to clout chase or to pick fights or to bully people….We just wanted to go watch the fight,” one said. “I didn’t think there was going to be so much tension when we went there. I want people to understand, at the end of the day, we want to be positive role models. We have a lot of kids watching us. There’s gonna be grown men who want to hate on young kids like us…We’re not perfect. We’re going to try our best not to fight with people in public like that.”

They continued, “A lot of people really loved us. They wanted pictures. There was a lot of love. There was a lot of s—t-talking, but that happens everywhere. When we walked in, it was sort of like the same thing Jake Paul went through; he got booed.”

Nothing like comparing yourself to Jake Paul to make everyone believe people don’t hate you. 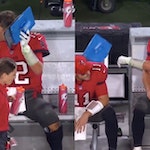 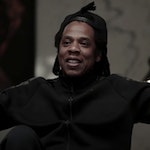