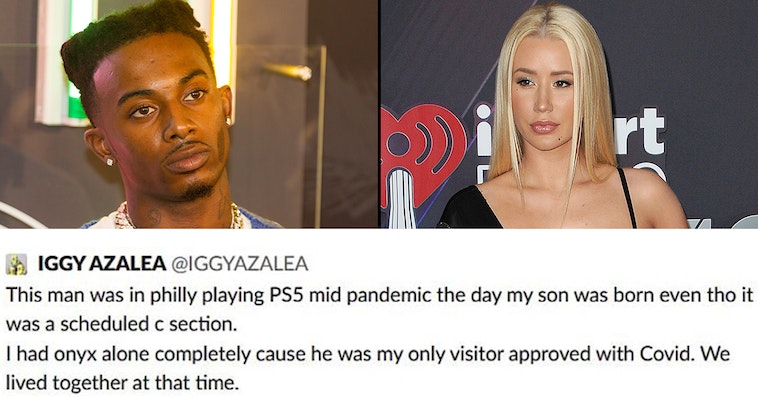 Iggy Azalea has deleted most of the tweets she directed at her ex, Playboi Carti, right on the release of his sophomore studio album, Whole Lotta Red. The album came out at midnight on Dec. 25, according to The Daily Dot. 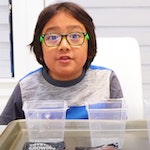 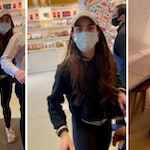