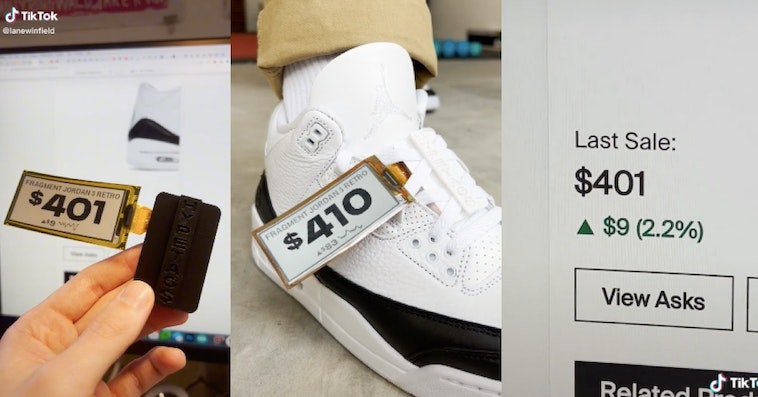 A TikTok creator named @lanewinfield, or Brian Moore, has the Internet in an uproar over the invention of something he calls “Hypetags.” It seems like the Hypetags are meant to be a joke or satire, but everyone on TikTok is taking him very seriously—and they’re mad.

The Hypetags serve one purpose, which is to let people know how much you paid for a sneaker on the StockX website, which is where the sneakerheads go to develop their collection. In his TikTok on the matter, Moore claims he came up with the idea for the Hypetags when he realized no one would know how much he paid for his shoes.

“After paying way too much for these shoes, I realized there was no way non-sneakerhead normies would know how valuable they were,” says Moore. “So I had to figure out a new way to flex.”

Moore is playing off something that sneakerheads already do, which is keeping the regular tag on their shoe. But this one is connected to the Internet, and it changes as the price does.

A lot of people are in the comments dragging Moore for being a hyper-capitalist and for stupidly advertising how much his shoes are worth to muggers. Plus, wearing a shoe out depreciates its value.

But Moore definitely seems to be joking around, and he does a lot of shoe centered tech art pieces. He also attached a Hypetag to his pair of three dollar Crocs.

The man knows his shoes. 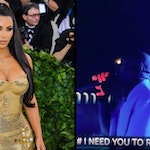 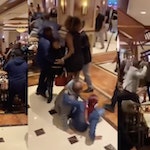