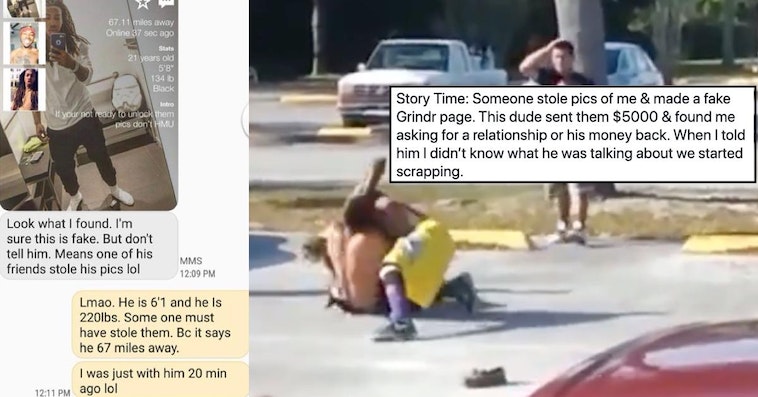 Twitter user @DreadGods is known for his outrageous stories told in amazing tweet threads, so much so he even has a Patreon about it. Good for him, get your money. That said, there are quite a lot of wild stories coming from one guy who doesn’t seem much older than 30, if that, so we usually take them with a grain of salt.

But this story about a Grindr Romeo showing up to fight him has a lot of photo evidence included, and it is insane.

First, he tweeted, “Story Time: Someone stole pics of me & made a fake Grindr page. This dude sent them $5000 & found me asking for a relationship or his money back. When I told him I didn’t know what he was talking about we started scrapping.”

While there’s no proof that is why they’re fighting, he definitely does annihilate this guy:

He also shared screenshots of a conversation that supposedly happened between two of his friends where one found a Grindr profile using @DreadGods’ Instagram pics. The friends don’t think it’s a real profile, though they debate whether or not to tell him about it:

It seems like they did. Unfortunately, it was too late. Strange things started happening, like weird gifts showing up at work:

Then a man appeared, a man who claimed to know him from Grindr. It turned out, someone had matched with @DreadGod’s pics, believed they fell in love, then sent the catfisher $5,000 for a trip they were supposedly taking to Rome.

The Grindr guy found @DreadGod in real life somehow, even though he previously did not have the detective skills to figure out he was being catfished.

He would also absolutely not believe that he wasn’t talking to the same dude he fell in love with on Grindr, convinced that @DreadGod was just scared of love:

The whole thing came to a head on the basketball court, where they ended up in that insane fight from the first tweet:

The guy eventually took his beating and left, and now @DreadGod knows his worth:

Moral of the story. Ladies I am worth $5000 come correct or don’t come at all pic.twitter.com/AWCImCLQgT

The moral of the story is to double confirm someone is who they say they are before sending them money. And maybe also put your Instagram on private if you’re super hot. 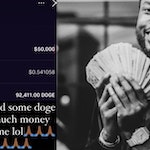 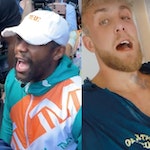