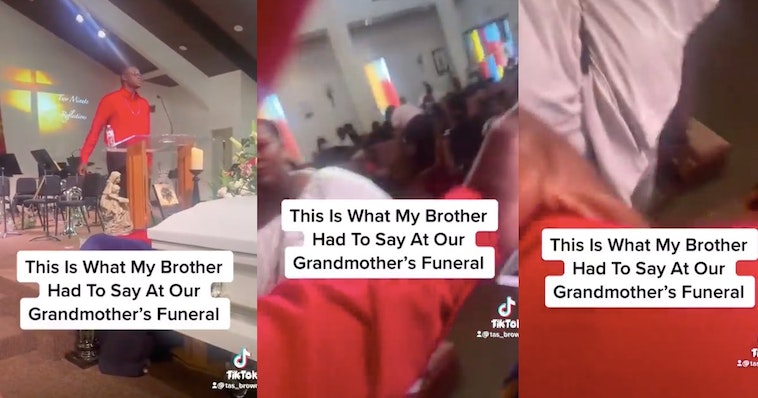 Weddings and funerals really bring out the family drama, but you usually expect that drama to take place more privately than over grandma’s casket. A viral TikTok posted by Tas Brown made its way to Twitter, because it’s got people arguing about what is or is not appropriate to say out loud—even if it’s true.

The original TikTok is pretty short and also basically inaudible, but the gist of it is that Brown’s brother went up to the podium at their grandma’s funeral and started asking why some of the people in the church had even shown up considering that they never contributed at all to the funeral. And then he started naming names:

Brown offered some follow-up explanation to what was going on, which was sorely needed. She claims one of her uncles stole the grandmother’s money she set aside for her funeral. He stole it twice! Once to pay for a wedding that he didn’t even invite her to, and once for general bills.

She also says her brother had talked to her about calling people out at the funeral before it happened but resolved not to do it. That is until another uncle named Charlie brought “negativity” and claimed grandma used to beat him, which she says no one cares about because she’s “dead and gone.”

After that, her brother decided all bets were off.

The comments have been surprisingly divisive, as some people think it is always your own responsibility to make sure you end up in a nice coffin instead of a Hefty bag. Many didn’t even have sympathy for the thievery story, saying she should have had a payment plan with the funeral home.

We don’t really know what state of mind this grandma was in at the end of her life, and the elderly can be taken advantage of when it comes to money matters for sure. On the other hand, someone stealing your money twice suggests nothing was learned the first time around.

Other people recognized how this kind of family drama can happen, even if they don’t agree with when this young man decided to voice his opinion:

At least grandma will never be forgotten. 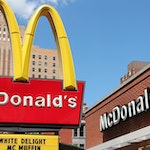 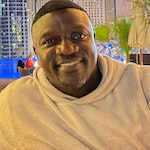