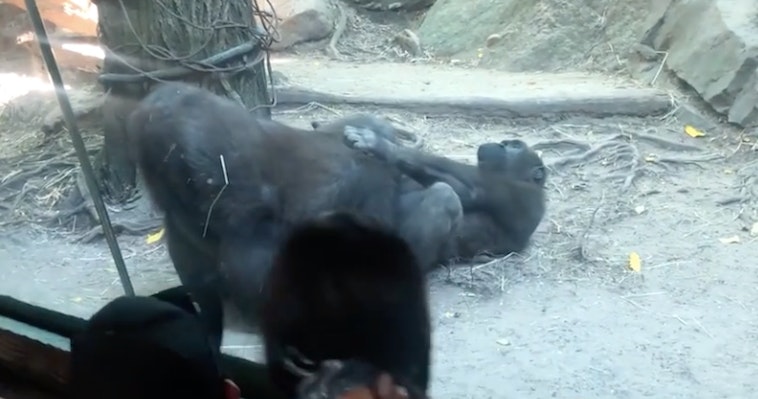 Parents bring their children to the zoo to teach them about animals, but these parents at the Bronx Zoo have taught their children far more than they intended. A viral video taken at the Congo Gorilla Forest has reminded people that gorillas are absolute animals, the New York Post reports. In the clip, one gorilla approaches another and begins to perform some casual oral to the horror of onlookers.

The videographer told the post, “I was shocked and had no idea that was a ‘natural’ act. I was in the gorilla exhibit with my 4-year-old daughter and niece. My wife had to stay out of the exhibit with my sleeping son, so I wanted to capture a lot of video. Then this magic happened.”

Lots of animals enjoy sex for pleasure and not just for reproduction, though it’s arguable they have no idea that any of the behaviors they’re engaging in are producing offspring. We have not yet seen a gorilla use birth control, after all. But here’s a pic of them 69ing:

This photo was taken over seven years ago, so I’m not sure if they’re the same gorillas. If so, the Bronx Zoo has really been keeping a lid on this story for a while. 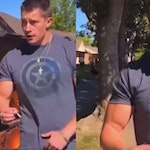 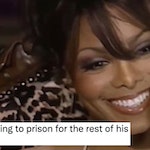