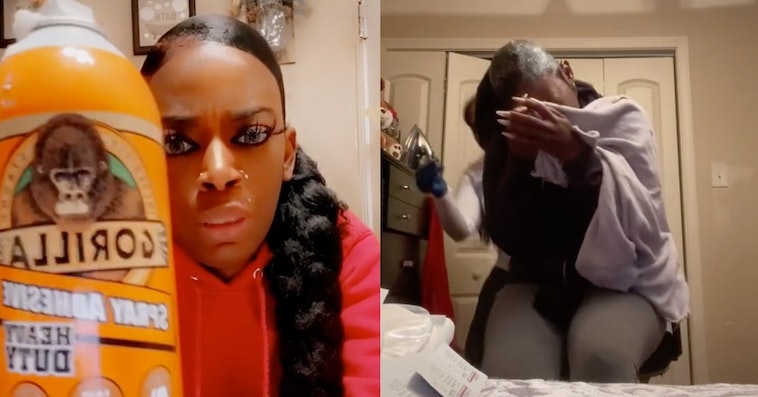 It wasn’t long ago that “Gorilla Glue Girl” captivated the internet by admitting she had used Gorilla Glue—an actual extreme strength glue product—to style her hair after she ran out of her usual product. And now we finally have a new update to the saga. 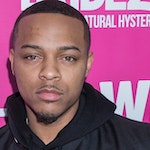 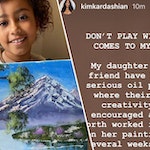