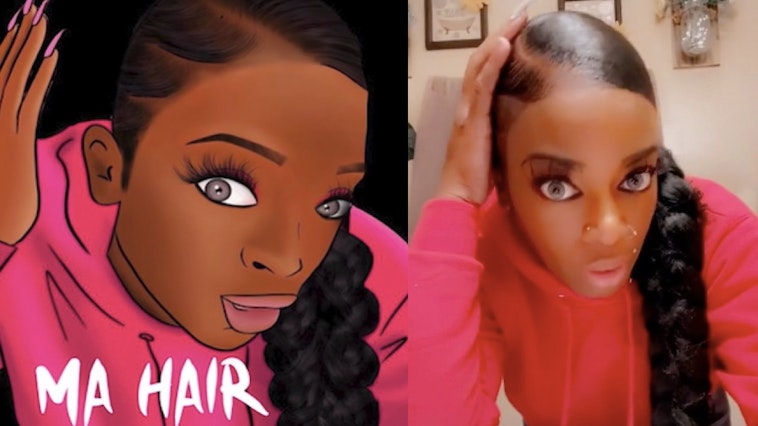 TikToker Tessica Brown went viral for using Gorilla Glue on her hair and turning it into a helmet, and she will never let us forget it. Brown has just released a song about her experience with the adhesive and subsequent fame it brought and posted it to streaming services Friday, Insider reports. It’s titled “Ma Hair” and you can watch it on YouTube, so you know it’s good.

If you don’t remember, Brown’s story started circulating on TikTok in February of this year and received millions of views and got cross-posted everywhere. Most people found her predicament funny, but also deeply sympathized because it sounded like a painful situation. Her hair had been glued down for over a month and she’s tried to get it out in so many different ways.

One good thing that came out of her virality is that she managed to find a doctor who could dissolve the glue and save her scalp, which was no easy feat. If she manages to get a music career out of it, too, I say good for her. She has been promoting the heck out of it on her TikTok account for her many followers:

TMZ reports that this is Brown’s first time rapping and she wrote the song herself. Apparently, she tried to get Nicki Minaj to join her on the track but never heard back from Nicki’s team. On Minaj’s album in May, she rapped, rapping, “Head game slicker than little miss Gorilla Glue.”

“I swear that I will never touch Gorilla Glue again,” Brown’s song concludes, which is definitely the moral of the story. 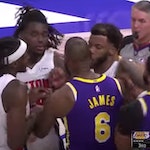 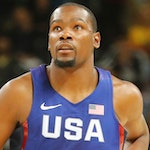