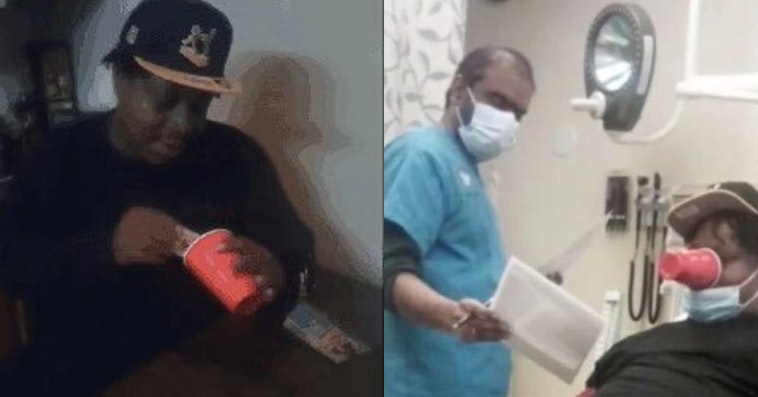 The unfortunate thing about idiocy being put on full display on the internet is that it then tends to be copied, by skeptics, by fools, for internet clout, or some ungodly combination of all of the above. 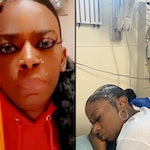 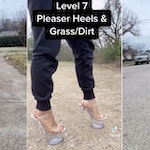