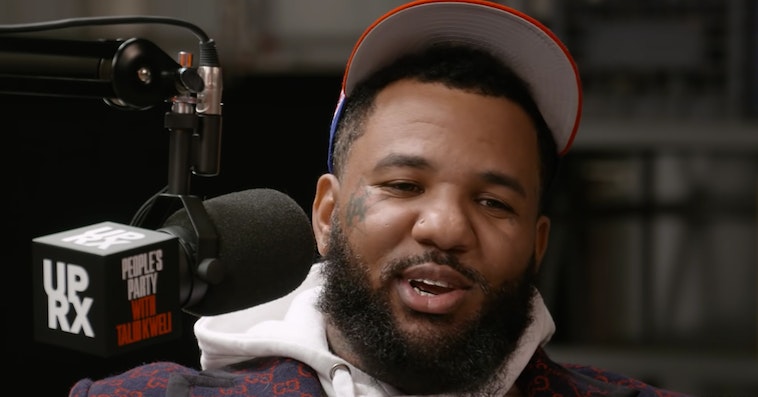 The Game is upset that, time and again, he has been left off of the “top 50 greatest rappers” lists. Back in 2019, a number of leaders in the industry, including Ebro Darden from Hot 97 and Lil Durk, offered up their own personal lists of who they considered to be the 50 greatest rappers of all time. These lists were often handwritten on scrap paper that was then shared publically on social media.

On January 24, The Game posted a carousel of screenshots of a number of these “top 50” lists from Ebro, T.I., and DJ Funkmaster Flex.

Overall, the lists The Game shared contained similar names. This is to be expected when talking about some of the most important musicians in hip-hop history. Some notable names on the lists include Jay-Z, Eminem, The Notorious B.I.G., Big Sean, Young Thug, and many more. The names cross a wide timeframe, and it’s clear from the post that The Game takes offense to having been left off the lists.

Social media posts and interviews show that top rapper lists are very important to The Game.

He often discusses the rankings and importance of a variety of rappers in comparison to himself. In 2021, he shared his own personal list of the top 10 living rappers, which included favorites such as Snoop Dogg, Jay-Z, and Lil Wayne, to name a few. The Game added at the end of the tweet that while he didn’t include himself on the list, “I’ll go bar for bar with anybody on this list.”

The rapper often refers to himself as the GOAT, and has said that he is the best Compton-native rapper who trained Kendrick Lamar.

Most recently, The Game is experiencing his highest-charting success in 15 years with the January 14 release of his new single “Eazy” featuring Kanye West. The single has only been out for two weeks and ranked at number 49 on the Billboard Hot 100 chart. The Game’s highest-ranking song was back in 2008 with “My Life” featuring Lil Wayne, which debuted at number 21.

The Game makes reference to his new album, Drillmatic, in his call-out post. It is expected to drop sometime later this year. Could this Instagram post be a hint of things to come in the new album? 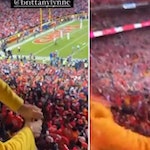 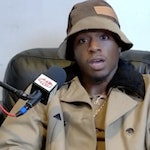