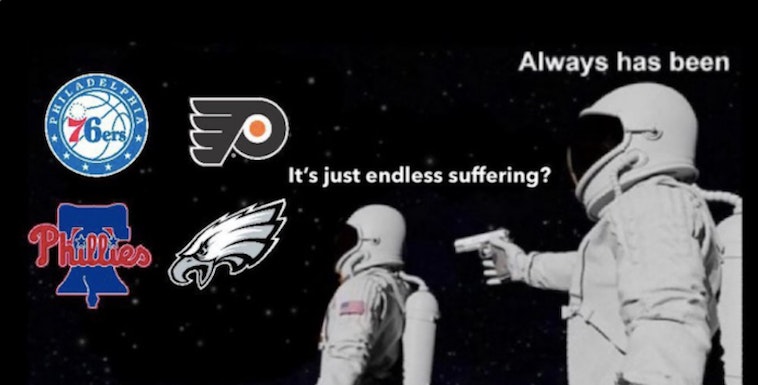 The Philadelphia 76ers hung in there as long as they could, but the party is over. The Atlanta Hawks won 103-96 on Sunday in the Sixers’ hometown. There were some other surprises, as the redheaded Kevin Huerter shocked viewers by putting up 27 points, according to Fansider, then grabbing seven rebounds, three assists, and one steal. Who knew!

Huerter’s performance and Ben Simmons’ underperformance were enough material for people on Twitter to have a laugh at Philly’s expense.

The 76ers were the number one seed, but now it’s the Atlanta Hawks going to the Eastern Conference Finals. They’ll be facing the Milwaukee Bucks, who just defeated the Brooklyn Nets. Don’t feel too bad for any of them though, it’s the middle of the summer and the beaches are eager for NBA players with nothing to do, like LeBron James.

If you’re feeling bad for yourself, maybe read some Twitter jokes about your team and become truly enraged instead: 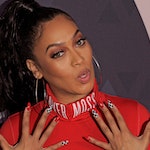 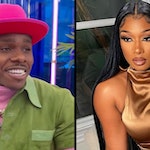