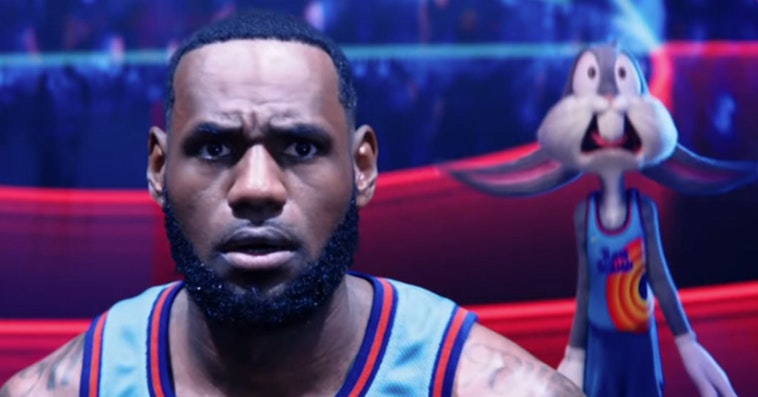 It didn’t seem like there was any way that Space Jam: A New Legacy wasn’t going to get dragged. The people who are nostalgic for the original Space Jam are amongst the most critical types to populate the Internet. Millennials have a lot of anger and time to complain on Twitter. Even with that in mind, the reviews have been super harsh.

In the film, LeBron James and his son Dom get send to digital space by rogue AI, according to a Warner Bros press release, and they need to basketball their way out with all of the Looney Tunes characters we know and love. And there are a whole lot of other heavy hitters in there, including Don Cheadle, Zendaya, Klay Thompson, Anthony Davis, Damian Lillard, Diana Taurasi, and Nneka Ogwumike. I can see why people gave it a shot, especially when it was released on HBO Max for home viewing.

But it’s absolutely tanking, with a 39% critics score on Rotten Tomatoes. People are especially annoyed with what a naked cash grab the movie is, especially the way they’re promoting everything Warner Bros.

“To whom this is meant to appeal is anyone’s guess, except presumably the studio’s marketing department,” wrote The Hollywood Reporter.

And that’s actually a lot nice than some of the reviews below on Twitter. In a way, they are making me more interested than I was before: 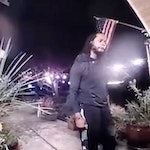 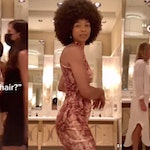