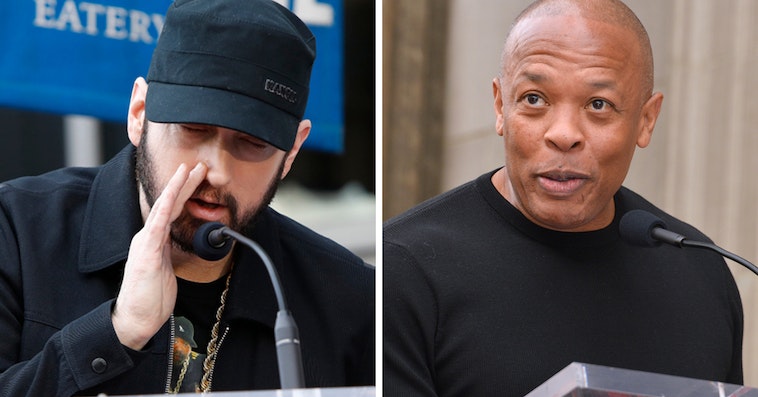 Eminem listened to Kendrick Lamar’s latest album, Mr. Morale & The Big Steppers, and was so overwhelmed that posted his reaction to Twitter.

The album is Lamar’s fifth studio album, and Eminem tweeted Dr. Dre to applaud him and his protégé’s work.

The memorable performance featured moments such as Eminem taking a knee, the cast of musicians giving Dr. Dre flowers, and the meme-worthy 50 Cent recreating his 2003 classic “In Da Club” music video where he hung upside down.

Lamar’s new album is his fourth to open at the number one spot on the Billboard 200 chart.

On top of that major win, according to Spotify, the album collected more than 90 million streams globally on day one of its release.

The chart-topping album features a long list of guests, including Boi-1da, The Alchemist, Dahi, Sounwave, Beach Noise, Pharrell, Baby Keem, Summer Walker, Beth Gibbons of Portishead, Kodak Black, and more. Mr. Morale & The Big Steppers is Lamar’s last with Top Dawg Entertainment and the first on his own pgLang label.

Top Dawg Entertainment president Terrence “Punch” Henderson tweeted his own praise of Lamar’s work as he left for his own label.

“Shout out to Kendrick Lamar and co… congrats on the new album,” Punch wrote. “Last one on TDE. We made history! Much love and continued success.” 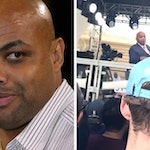 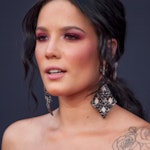