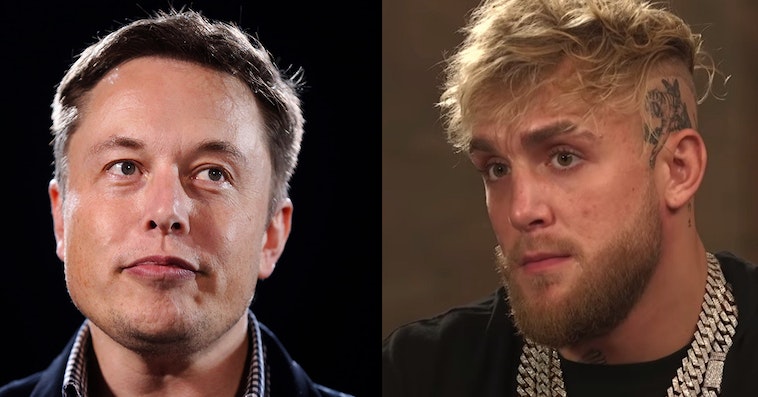 Jake Paul is joining those challenging Elon Musk to donate $6 billion towards ending world hunger and also offering to put $10 million of his own on the line if he does.

UN World Food Programme director David Beasley kicked things off by challenging both Musk and Jeff Bezos to donate “$6 billion to help 42 million people that are literally going to die if we don’t reach them” during a recent interview on CNN.

The Tesla CEO claimed that if it could be proven that $6 billion would “solve” world hunger, he would sell his stocks immediately and donate the money. Of course, that wasn’t the actual claim, so Musk got the good press for saying he would donate the money while also getting off the hook for actually doing it.

Jake Paul later inserted himself into the conversation, claiming that if Musk actually did donate that money, he would donate $10 million of his own — if his tweet got 690,000 retweets.

It’s unknown what Paul’s net worth actually is, although he has headlined several pay-per-view fights and likely made way too much money from his YouTube channel.

But, again, it ultimately doesn’t matter considering the strings Paul attached to his oh-so-generous hypothetical donation that almost definitely won’t be happening.

Even if Musk did step up and throw $6 billion towards ending world hunger, at this time, Paul’s tweet has just over 11,000 retweets — a far cry from his astronomical request of 690,000. 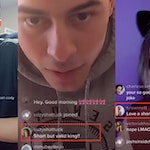 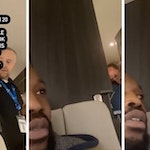