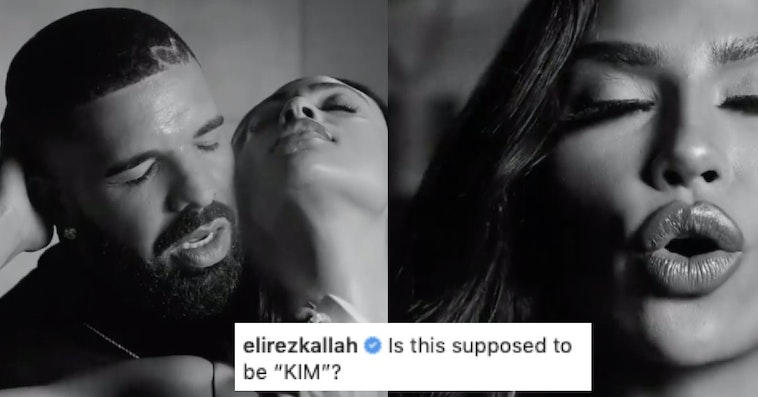 The Kanye West and Drake feud is longstanding, and it’s coming back to life right now as both music artists release their newest albums: “Donda” and “Certified Lover Boy” respectively. The most recent official volleys were when Kanye doxxed Drake, posting his address online. Though it’s well-known, this is still a very bizarre and potentially dangerous thing to do.

Drake responded in the lyrics to his song “7am On Bridle Path” which read:

You know the fourth level of jealousy is called media
Isn’t that an ironic revelation?
Give that address to your driver, make it your destination
‘Stead of just a post out of desperation

Bridle Path is the name of Drake’s street.

One of the sources of their feud is rumors that Drake had a sexual relationship with Kim Kardashian around 2018, which both she and Kanye denied at the time. They were married then, and Kanye was not cool with the implication and the use of Kim’s nickname KiKi on his track “In My Feelings.”

He told Rolling Stone, “The fact that it’s people making rumors or thinking that you f-cked my wife and you not saying nothing and you carrying it like that. That don’t sit well with my spirit.” And people did really think that:

Now, Drake is fanning the flames in Kanye’s direction with his music video for “Wet,” which features model Gallienne Nabila. Nabila notably looks like Kim:

On the other hand, don’t most Instagram models look like Kim Kardashian at this point? They all visit the same plastic surgeon to look like each other. But the clip that Nabila appears in is very suggestive. She just whispers the word “wet” in Drake’s ear over and over:

What do you think? Is everything Drake does on purpose, or did he just have trouble finding a model who doesn’t look like a Kim clone? 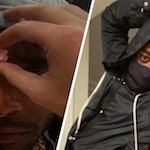 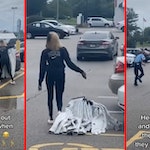