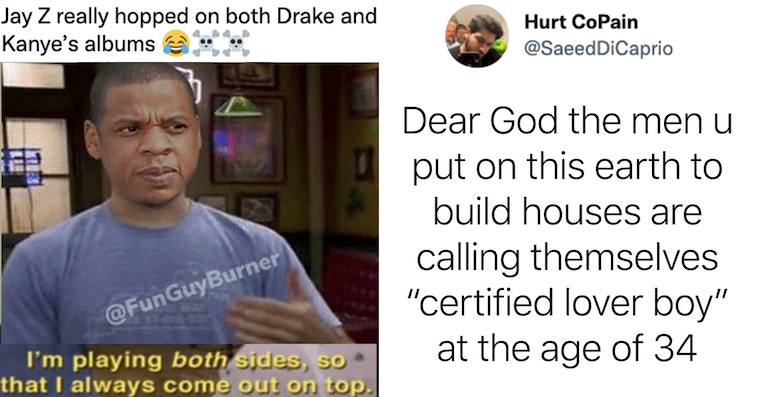 Only a few days after Kanye West released Donda, his longtime rival Drake dropped his own emoji-covered album, Certified Lover Boy. And people sure have a lot to say about it.

Both albums have had release dates up in the air and moved around, with West’s ultimately getting thrown out into the world by his label with no warning. But they share another surprising similarity as well — both feature verses from Jay-Z.

Both have also courted some controversy, with West including features by DaBaby, Marilyn Manson, and Chris Brown (…kind of), while Drake is facing some heat after sampling R. Kelly for one of his songs.

But while a number of the reactions to Drake’s album do seem to involve Kanye, controversy, or a shout-out to Jay-Z collecting that cash from hitting up both rappers, many are ready to judge Certified Lover Boy based on its own merits…including that title and album art. 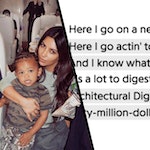 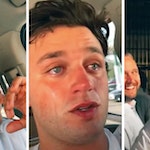