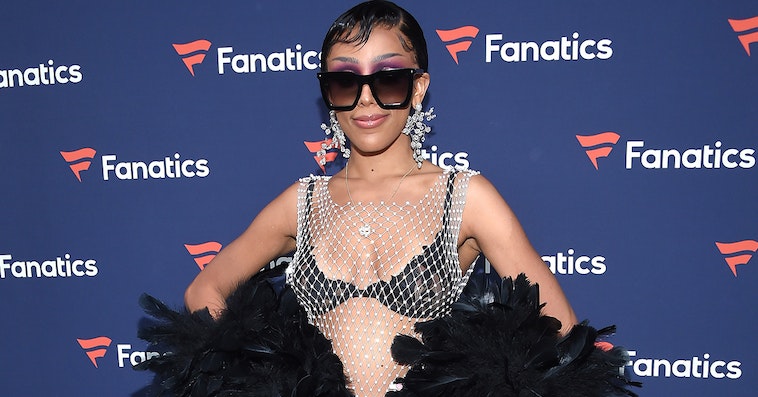 After a slew of harassing messages from fans in Paraguay, Doja Cat tweeted that she was quitting music.

The rapper, who said she wanted to “f-cking disappear” after the backlash, is currently on tour in South America to promote the release of her new album, Planet Her, in June of 2021. She was supposed to make an appearance at the Asunciónico music festival in Asunción, Paraguay on Tuesday, but after a massive storm broke out, the concert was canceled.

Even though the concert was canceled, it appears that Paraguayan fans expected Doja Cat to appear outside her hotel to greet them.

While they weren’t sure which hotel she was staying at, they staked out the assumed location in the hopes of catching a glimpse of the singer. They later posted complaints on social media that she never came out to say hello to her fans.

In tweets that she has since deleted, the rapper said that there “wasn’t one person outside the hotel waiting for me” when she left the next day.

A few days after what should have been her Paraguayan performance, Doja Cat posted about her concert in Brazil, but Paraguayan fans were not pleased with her seemingly ignoring them.

At one point after the canceled concert, Doja Cat appeared to be sick of the criticisms she was receiving, and changed her name on Twitter to “I quit” along with posting the following message:

“it’s gone and i don’t give a f-ck anymore i f-ckin quit i can’t wait to f-cking disappear and i don’t need you to believe in me anymore. Everything is dead to me, music is dead, and i’m a f-cking fool for ever thinking I was made for this this is a f-cking nightmare unfollow me.”

At the end of it all, the rapper tweeted, “This shit ain’t for me so I’m out. Y’all take care.”

Yet, in a series of new tweets a few days laters, Doja Cat walked back her threats to quit and apologized to fans for her behavior. 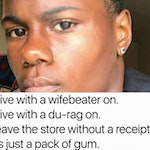 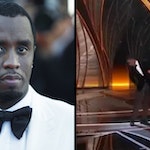